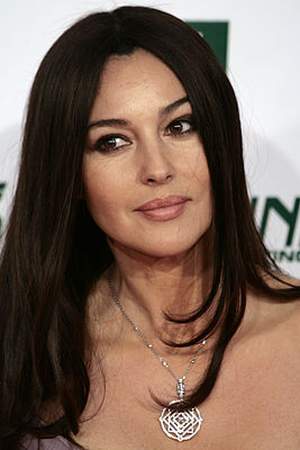 She has a net worth of 45 million dollars.

There are 62 movies of Monica Bellucci.

Her first feature film was The Passion of the Christ (2004, as Magdalen). She was 39 when she starred in this movie. Since 2004, she has appeared in 62 feature films. The last one is Like a Fish Out of Water (1999). In this movie, she played the character Myrtille . 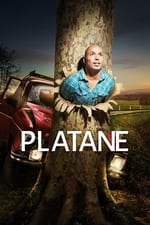 Platane She was 46 years old

Twin Peaks She was 25 years old 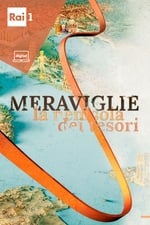 She graduated from University Of Perugia

How tall is Monica Bellucci?

When is Bellucci's next birthday?

Other facts about Monica Bellucci 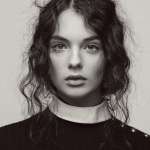 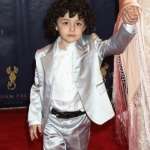 Monica Bellucci Is A Member Of 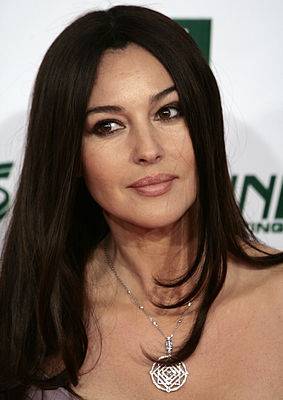