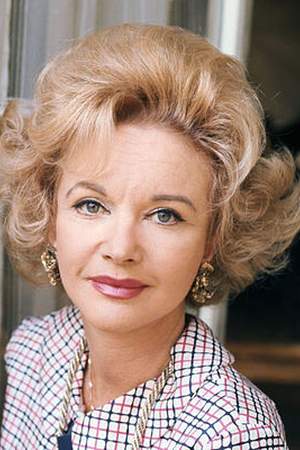 There are 21 movies of Moira Lister.

Her first feature film was The Yellow Rolls-Royce (1965, as Angela). She was 41 when she starred in this movie. Since 1965, she has appeared in 21 feature films. The last one is Joey Boy (1965). In this movie, she played the character Lady Thameridge .

This Is Your Life She was 31 years old

The Very Merry Widow She was 44 years old

The Avengers She was 37 years old

Other facts about Moira Lister

Moira Lister Is A Member Of 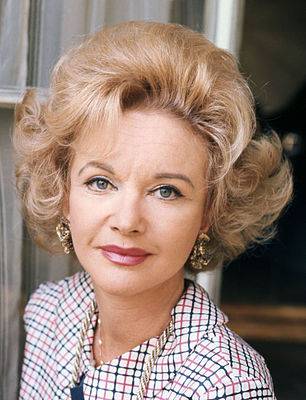