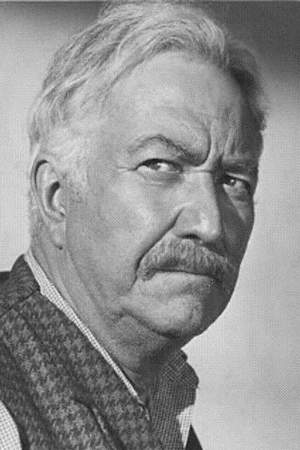 Minor Watson was a prominent character actor. He appeared in 111 movies made between 1913 and 1956. His credits included Boys Town Yankee Doodle Dandy Kings Row Guadalcanal Diary Bewitched The Virginian and The Jackie Robinson Story. He is buried in Alton Cemetery in Alton Illinois.
Read full biography

There are 91 movies of Minor Watson.

His first feature film was Yankee Doodle Dandy (1942, as Albee). He was 52 when he starred in this movie. Since 1942, he has appeared in 91 feature films. The last one is Henry Aldrich, Boy Scout (1944). In this movie, we watched him in the Ramsey Kent character .

Other facts about Minor Watson

Minor Watson Is A Member Of 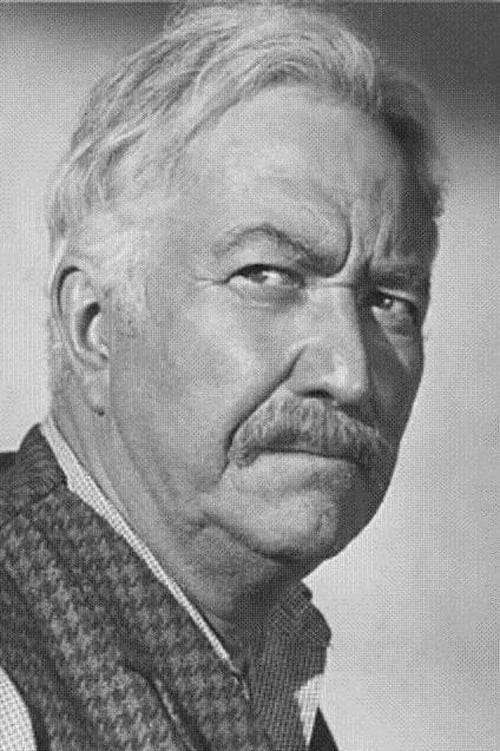