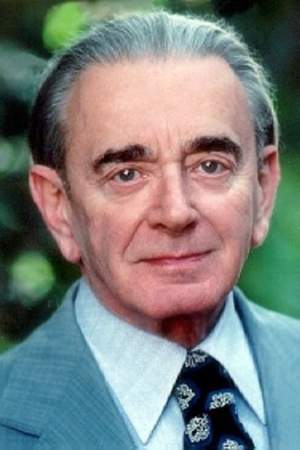 Miklós Rózsa was a Hungarian-born composer trained in Germany and active in France England and the United States with extensive sojourns in Italy from 1953.
Read full biography

There are 126 albums of Miklós Rózsa.

His first album Ben Hur (Original Motion Picture Soundtrack) [Deluxe Version] released 63 years ago, he was 52 years old when this album released. There were 88 songs in this album. 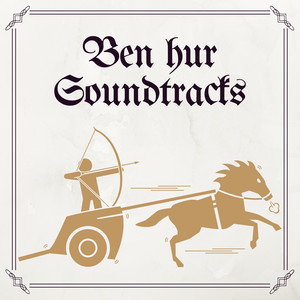 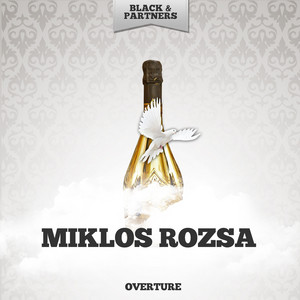 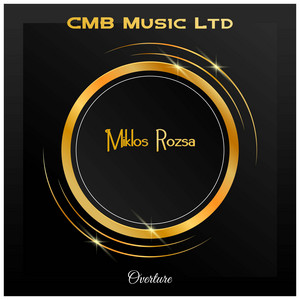 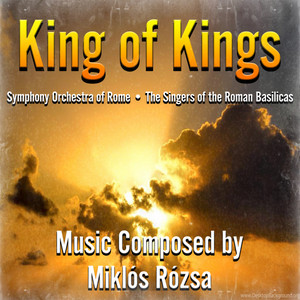 There are 77 movies of Miklós Rózsa.

Secret Beyond the Door (1948) As Original Music Composer, he was 40 years old

Double Indemnity (1944) As Original Music Composer, he was 37 years old

Other facts about Miklós Rózsa

Miklós Rózsa Is A Member Of 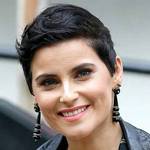 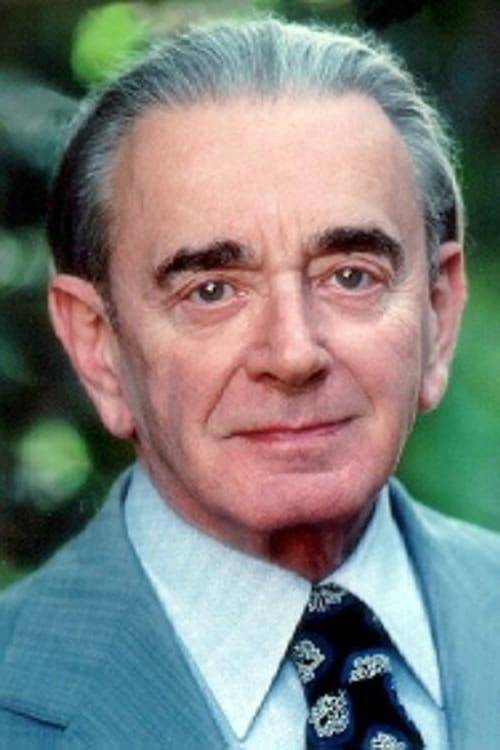