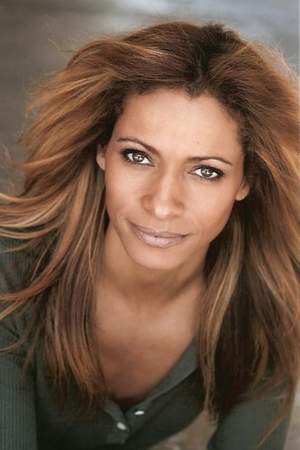 Michelle Hurd is an American actress. She is married to actor Garret Dillahunt.
Read full biography

There are 13 movies of Michelle Hurd.

Her first feature film was I Spit on Your Grave III: Vengeance is Mine (2015, as Detective Boyd). She was 48 when she starred in this movie. Since 2015, she has appeared in 13 feature films. The last one is Search Engines (2016). In this movie, she played the character Petra .

I Spit on Your Grave III: Vengeance is Mine (2015) As Detective Boyd, she was 48 years old 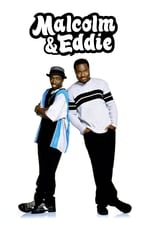 Malcolm & Eddie She was 29 years old

Smith She was 39 years old

Charmed She was 31 years old

The Practice She was 30 years old

When is Hurd's next birthday?

Other facts about Michelle Hurd

Michelle Hurd Is A Member Of 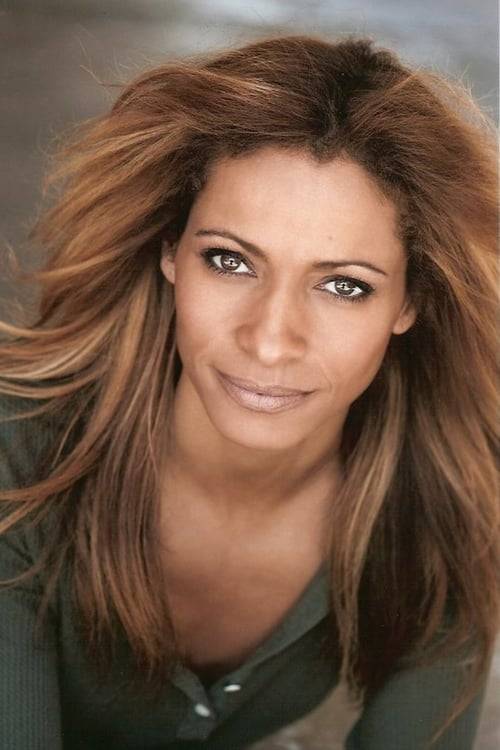