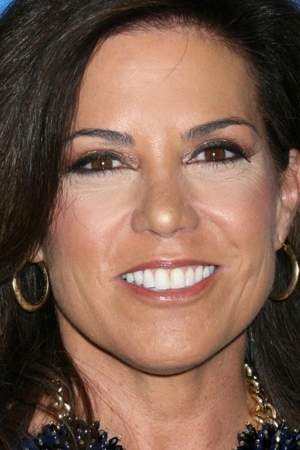 There is 1 movie of Michele Tafoya.

Her first feature film was Kobe Doin' Work (2009, as herself). She was 44 when she starred in this movie.

The View She was 32 years old

When is Tafoya's next birthday?

Other facts about Michele Tafoya

Michele Tafoya Is A Member Of 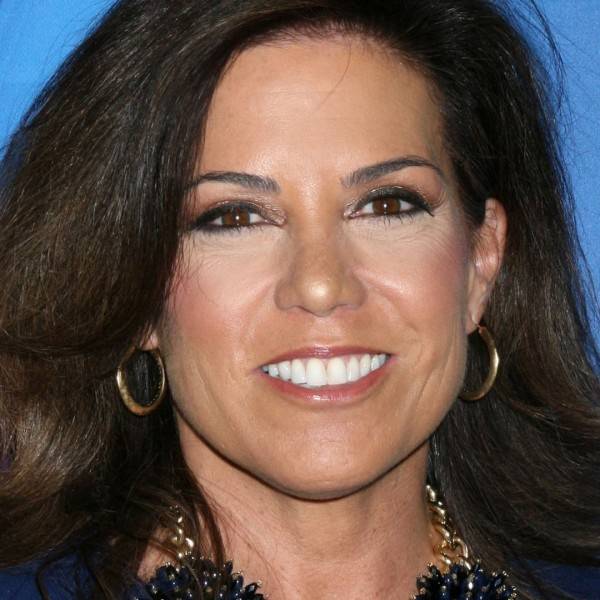