Michael Moore is a 68 years old American film director author and social commentator from Flint, Michigan. He was born on April 23, 1954 in Flint, Michigan as Michael Francis Moore. 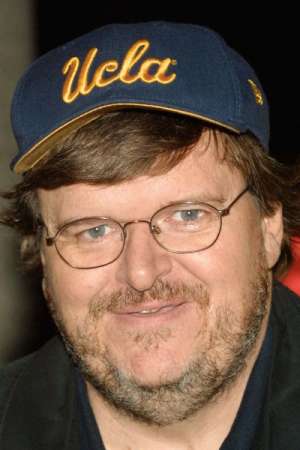 Michael Francis Moore is an American documentary filmmaker, author, and activist. His works frequently address the topics of globalization and capitalism. Moore won the 2002 Academy Award for Best Documentary Feature for Bowling for Columbine, which examined the causes of the Columbine High School massacre and the overall gun culture of the United States. He also directed and produced Fahrenheit 9/11, a critical look at the presidency of George W. Bush and the War on Terror.. .
Read full biography

There are 38 movies of Michael Moore.

Family Guy He was 44 years old

The View He was 43 years old

The Daily Show with Trevor Noah He was 42 years old

The Tonight Show with Jay Leno He was 38 years old

The Colbert Report He was 51 years old

When is Moore's next birthday?

Other facts about Michael Moore 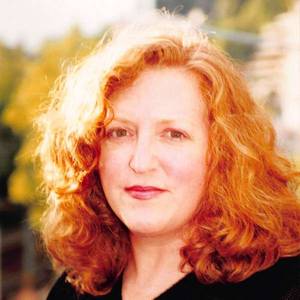 Michael Moore Is A Member Of 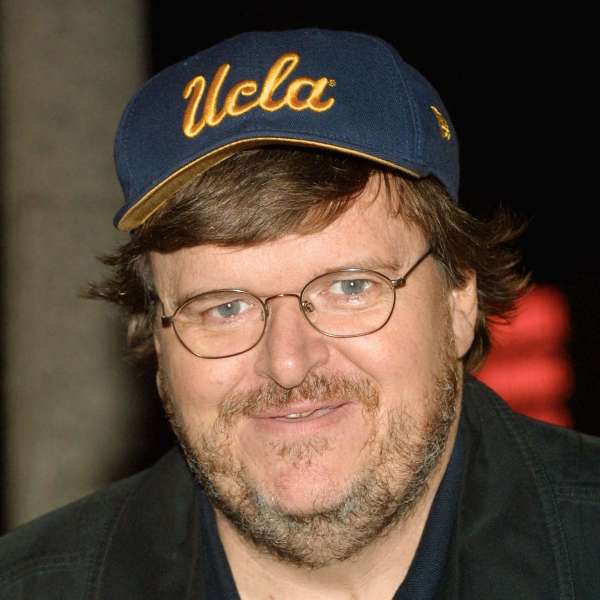