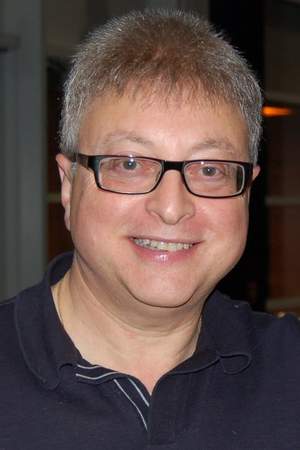 Michael E. Uslan was born on December 15, 1950 in Cedar Grove, New Jersey, USA as Michael Elliot Uslan. He is a producer and writer, known for Batman Begins, Batman: Mask of the Phantasm and National Treasure.
Read full biography

There are 67 movies of Michael E. Uslan.

Shadows of the Bat: The Cinematic Saga of the Dark Knight (2005) As Himself, he was 53 years old

Legends of the Dark Knight: The History of Batman (2005) As Himself, he was 53 years old

You Will Believe: The Cinematic Saga of Superman (2006) As Himself, he was 54 years old 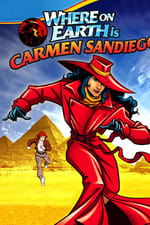 Where on Earth is Carmen Sandiego? He was 41 years old 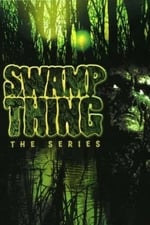 Swamp Thing: The Series He was 38 years old 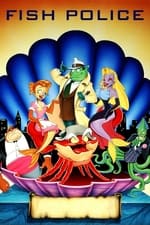 Fish Police He was 39 years old

When is Uslan's next birthday?

Other facts about Michael E. Uslan 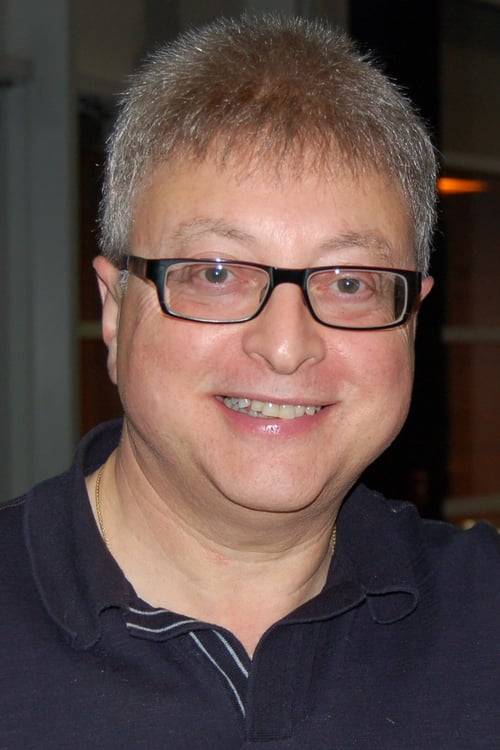