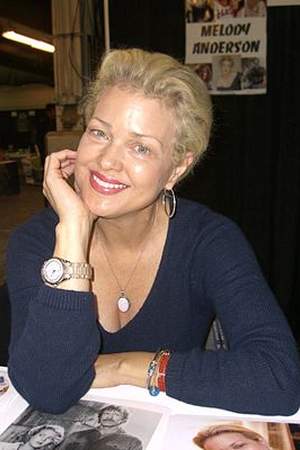 Melody Anderson, actress from the United States, born in Canada

Melody Anderson is a Canadian social worker and public speaker specializing in the impact of addiction on families. She is a retired actress whose most high-profile role was playing Dale Arden in the 1980 adaptation of Flash Gordon. While doing singing she also trained as an actress leading to roles in films and television during the 1970s and 1980s.
Read full biography

There are 16 movies of Melody Anderson.

Her first feature film was Elvis (1979, as Bonnie). She was 23 when she starred in this movie. Since 1979, she has appeared in 16 feature films. The last one is Ernie Kovacs: Between the Laughter (1984). In this movie, she played the character Edie Adams .

Policewoman Centerfold (1983) As Jennifer Oaks, she was 27 years old

Ernie Kovacs: Between the Laughter (1984) As Edie Adams, she was 28 years old

The A-Team She was 27 years old 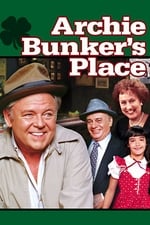 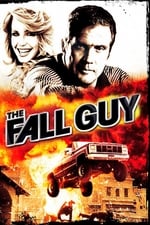 The Fall Guy She was 25 years old 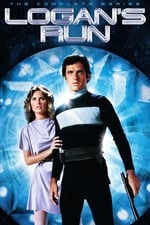 Logan's Run She was 21 years old

St. Elsewhere She was 26 years old

She graduated from New York University

When is Anderson's next birthday?

Other facts about Melody Anderson

Melody Anderson Is A Member Of 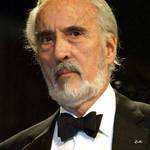 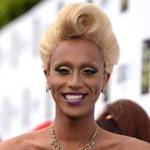 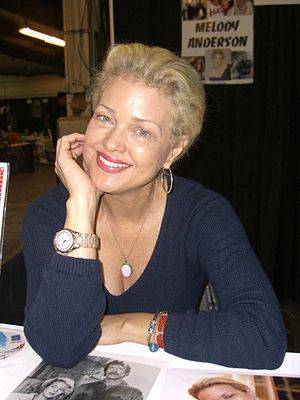