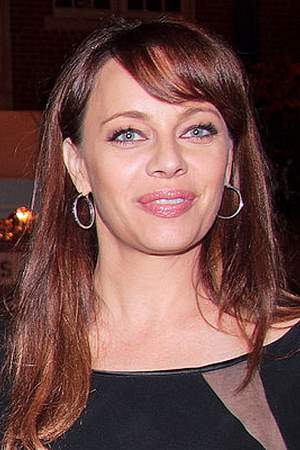 There are 15 movies of Melinda Clarke.

Her first feature film was Return of the Living Dead III (1993, as Julie Walker). She was 24 when she starred in this movie. Since 1993, she has appeared in 15 feature films. The last one is She Drives Me Crazy (2007). In this movie, she played the character Blithe Meacham .

Return to Two Moon Junction (1995) As Savannah Delongpre, she was 25 years old

Seinfeld She was 20 years old

Sliders She was 25 years old

Everwood She was 33 years old

Chuck She was 38 years old

When is Clarke's next birthday?

Other facts about Melinda Clarke

Melinda Clarke Is A Member Of 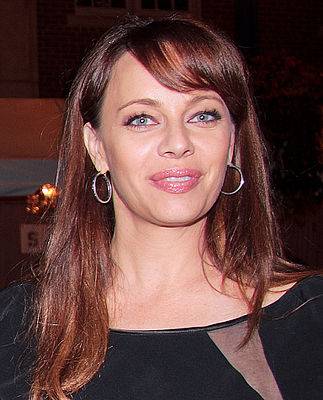