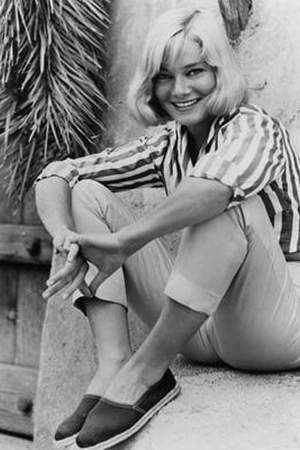 Swedish actress see Maj-Britt Nilsson. May Britt is a Swedish actress who had a brief career in the 1950s in Italy and later in the United States. She retired from the screen after she married Sammy Davis Jr. in 1960.
Read full biography

Her real name:
Birth name of May Britt is Maybritt Wilkens
Is May Britt still alive?

Yes, May Britt is still alive Last check: 1 year ago

There are 15 movies of May Britt.

Her first feature film was War and Peace (1956, as Sonia Rostova). She was 23 when she starred in this movie. Since 1956, she has appeared in 15 feature films. The last one is Funniest Show on Earth (1953). In this movie, she played the character Brigitte .

Jolanda, the Daughter of the Black Corsair (1953) As Jolanda, she was 19 years old

View all May Britt movies.

Probe She was 54 years old 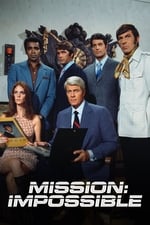 Mission: Impossible She was 33 years old

The Partners She was 38 years old

She is living in California.

When is Britt's next birthday?

Other facts about May Britt

May Britt Is A Member Of 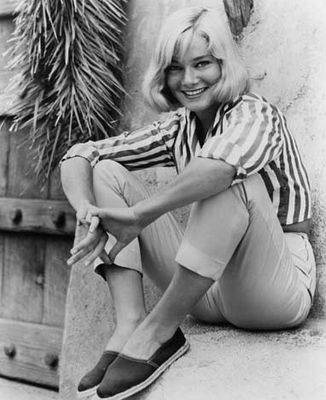