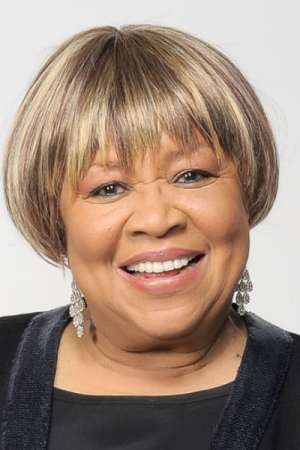 Mavis Staples is an American rhythm and blues and gospel singer actress and civil rights activist who recorded with The Staple Singers her family's band.
Read full biography 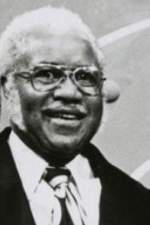 She has a net worth of 6 million dollars.

There are 35 albums of Mavis Staples.

Her first album Mavis Staples released 53 years ago, she was 29 years old when this album released. There were 11 songs in this album. 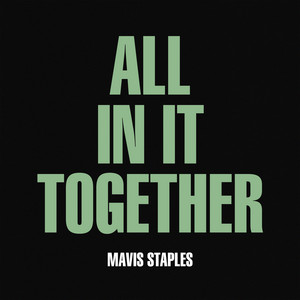 All In It Together 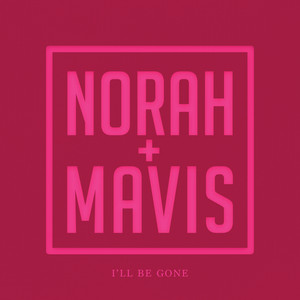 I'll Be Gone (With Mavis Staples) 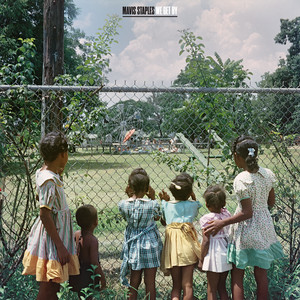 There are 12 movies of Mavis Staples.

Her first feature film was No Direction Home: Bob Dylan (2005). She was 66 when she starred in this movie. Since 2005, she has appeared in 12 feature films. The last one is The Musical Mojo of Dr. John: Celebrating Mac & His Music (2016). In this movie, she played the character Herself .

Alannah Myles: Live at the Diamond Club Toronto (1989) she was 50 years old

The Tonight Show with Jay Leno She was 52 years old

The Cosby Show She was 45 years old 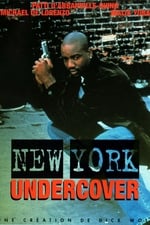 Late Night with Conan O'Brien She was 54 years old 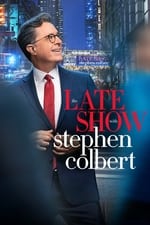 The Late Show with Stephen Colbert She was 76 years old

Awarded Kennedy Center Honors in 2015 , awarded "Spirit of Americana" Free Speech Award in 2006 , nominated Americana Award for Artist of the Year in 2018 ,

When is Staples's next birthday?

Other facts about Mavis Staples

Mavis Staples Is A Member Of 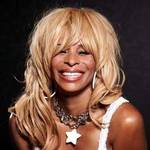 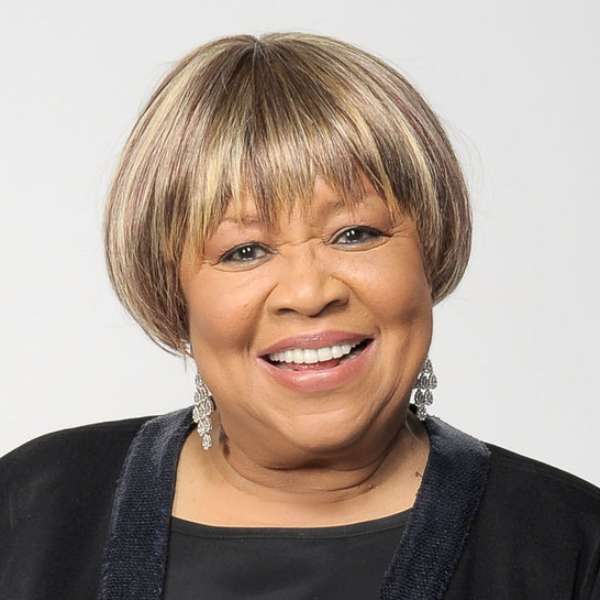