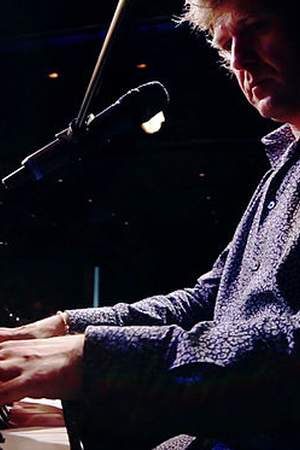 Matthew Strachan is an English composer and singer-songwriter. His best known work is the music for the television game show Who Wants to Be a Millionaire? written with his father Keith.
Read full biography

There are 10 albums of Matthew Strachan.

His first album Fallen Angels released 23 years ago, he was 28 years old when this album released. There were 11 songs in this album. 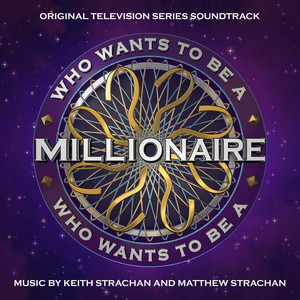 Who Wants to Be a Millionaire? (Original Television Series Soundtrack) 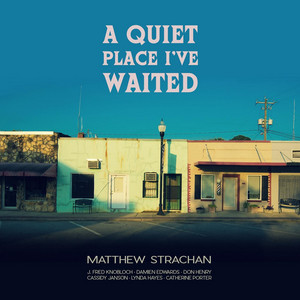 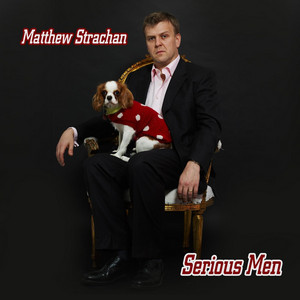 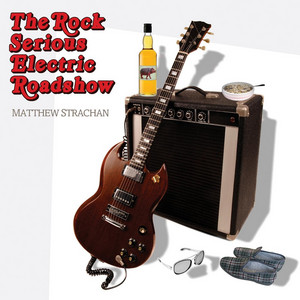 He graduated from Goldsmiths, University Of London

When is Strachan's next birthday?

Other facts about Matthew Strachan

Matthew Strachan Is A Member Of 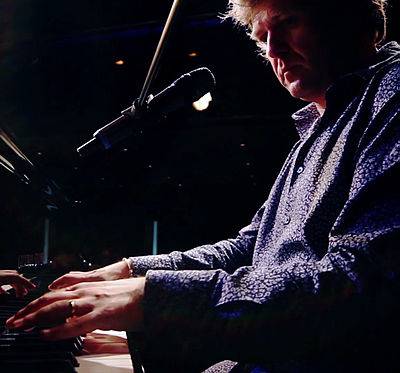