Matt Damon is a 51 years old American actor screenwriter and producer from Cambridge. He was born on October 08, 1970 in Cambridge as Matthew Paige Damon. His nickname is Damon Matthew Paige (birth name). 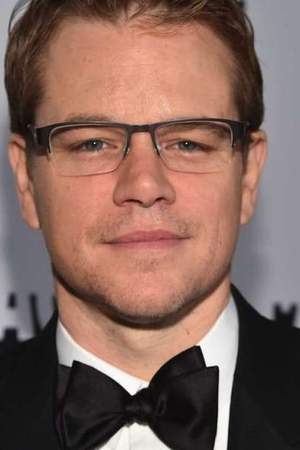 Matthew Paige Matt Damon is an American actor voice actor screenwriter producer and philanthropist whose career was launched following the success of the drama film Good Will Hunting from a screenplay he co-wrote with friend and actor Ben Affleck. The pair won the Academy Award for Best Original Screenplay and the Golden Globe Award for Best Screenplay for their work.
Read full biography

He has a net worth of 170 million dollars.

There are 113 movies of Matt Damon.

The Tonight Show with Jay Leno He was 21 years old

Late Night with Conan O'Brien He was 22 years old

The Oscars He was 17 years old 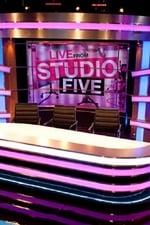 Live from Studio Five He was 38 years old

Inside the Actors Studio He was 23 years old

He graduated from Cambridge Rindge And Latin School and Harvard University

When is Damon's next birthday?

Other facts about Matt Damon

Matt Damon Is A Member Of 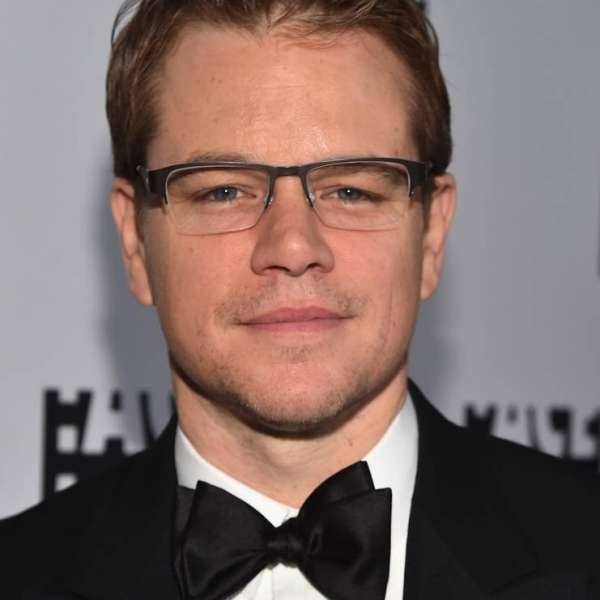