Masi Oka is a 47 years old Japanese American actor digital effects programmer from Tokyo. He was born on December 27, 1974 in Tokyo as 岡 政偉. His nickname is Oka Masayori (birth name). 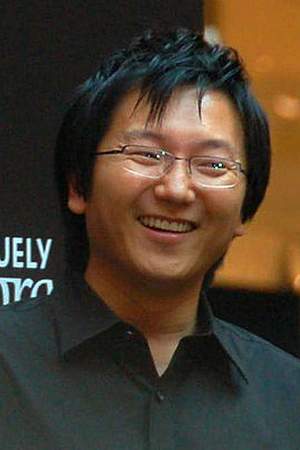 There are 14 movies of Masi Oka.

The Ellen DeGeneres Show He was 28 years old 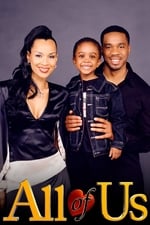 Today He was 22 years old

LIVE with Kelly and Ryan He was 8 years old

He graduated from The Mirman School, Harvard-Westlake School and Brown University

When is Oka's next birthday?

Other facts about Masi Oka

Masi Oka Is A Member Of 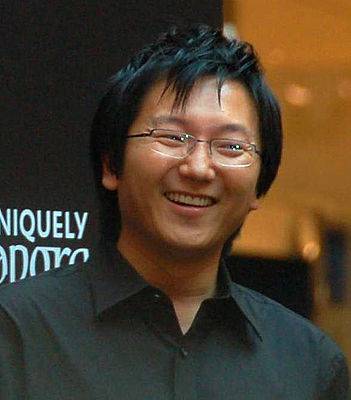