Masatoshi Ono is a 55 years old Japanese singer from Adachi-ku. He was born on January 29, 1967 in Adachi-ku. His nickname is Sho.

Masatoshi Ono also known as Sho is a Japanese rock/heavy metal singer-songwriter. Ono got his start in the 1980s as vocalist of the heavy metal band Fort Bragg. In 1992 he released his first solo single Pure ni Nare on Sony Records. But it wasn't until his third single You're the Only.. . that he hit it big.
Read full biography

There are 14 albums of Masatoshi Ono.

His first album You're the Only ・・・ (オリジナル・カラオケ) released 30 years ago, he was 24 years old when this album released. 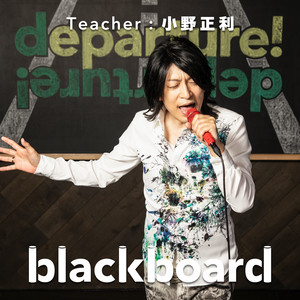 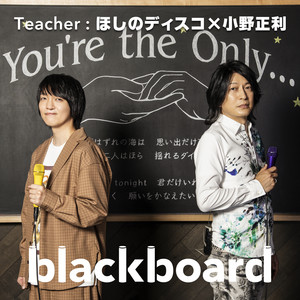 You're the Only… (blackboard version) 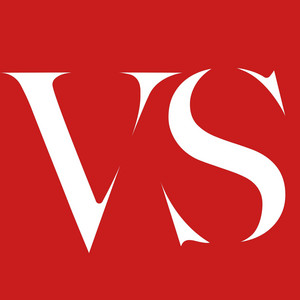 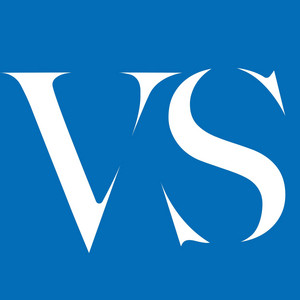 He graduated from Senshu University

When is Ono's next birthday?

Other facts about Masatoshi Ono

Masatoshi Ono Is A Member Of