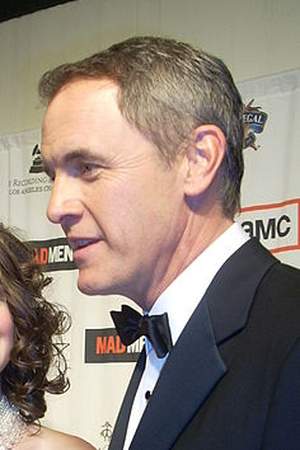 Mark W. Moses is an American actor known for his roles of Paul Young on Desperate Housewives and Herman Duck Phillips on the AMC series Mad Men.
Read full biography

There are 28 movies of Mark Moses.

His first feature film was Carriers (2009, as Doctor). He was 51 when he starred in this movie. Since 2009, he has appeared in 28 feature films. The last one is Hollywood Heartbreak (1988). In this movie, we watched him in the Abbey character . 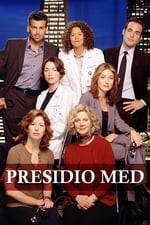 Presidio Med He was 44 years old

Desperate Housewives He was 46 years old

Ally McBeal He was 39 years old

CSI: Miami He was 44 years old

He is living in Studio City.

When is Moses's next birthday?

Other facts about Mark Moses

Mark Moses Is A Member Of 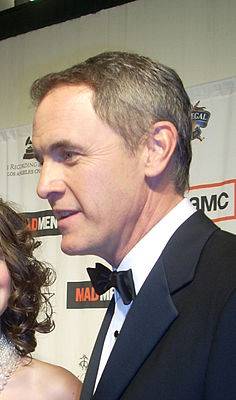