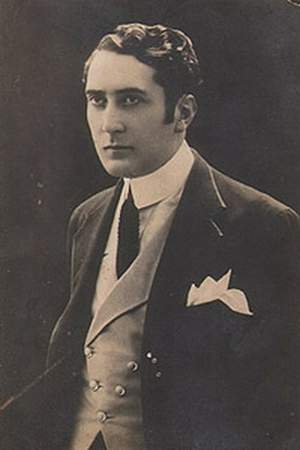 Mario Bonnard was an Italian actor and film director. Bonnard was born and died in Rome. He began his cinematic career as an actor becoming a popular romantic lead in numerous silent films made before World War I. In 1917 he ventured into film directing for the first time. Before the arrival of sound films he worked for a period in Germany in films directed by Luis Trenker.
Read full biography

There are 57 movies of Mario Bonnard.

Love Everlasting (1913) As Prince Maximilien of Wallenstein, he was 23 years old

Other facts about Mario Bonnard

Mario Bonnard Is A Member Of 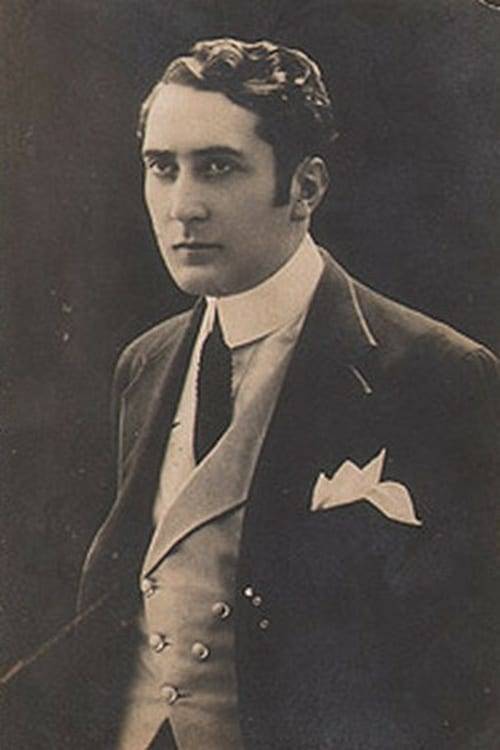