Marilyn Eastman is a 88 years old American actor from Iowa. She was born on December 17, 1933 in Iowa. 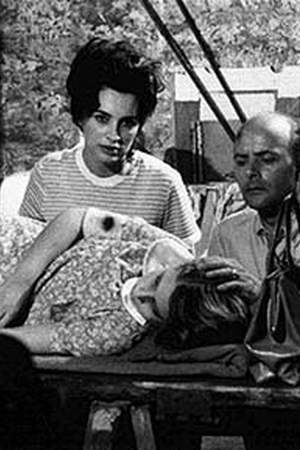 There are 3 movies of Marilyn Eastman.

Her first feature film was Night of the Living Dead (1968, as Helen Cooper). She was 34 when she starred in this movie. Since 1968, she has appeared in 3 feature films. The last one is Zombie Jamboree (1993). In this movie, she played the character Herself .

Perry Mason She was 23 years old

When is Eastman's next birthday?

Other facts about Marilyn Eastman

Marilyn Eastman Is A Member Of 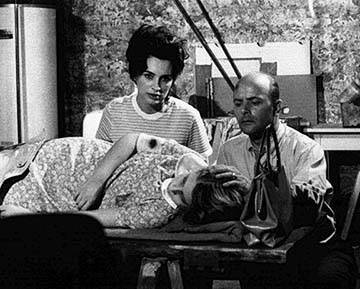