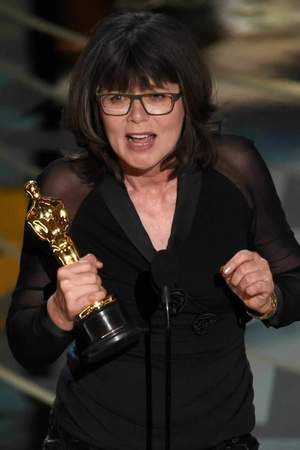 Margaret Sixel is a South African-born, Australian film editor. She is best known for her work as editor on feature film projects such as Babe: Pig in the City, Happy Feet, and Mad Max: Fury Road, and won an Oscar for editing Mad Max: Fury Road. Her body of film work extends across numerous genres, such as documentary features, live-action short films, animated comedies, and action epics.
Read full biography

There are 5 movies of Margaret Sixel.

She graduated from Australian Film, Television And Radio School

Other facts about Margaret Sixel

Margaret Sixel Is A Member Of 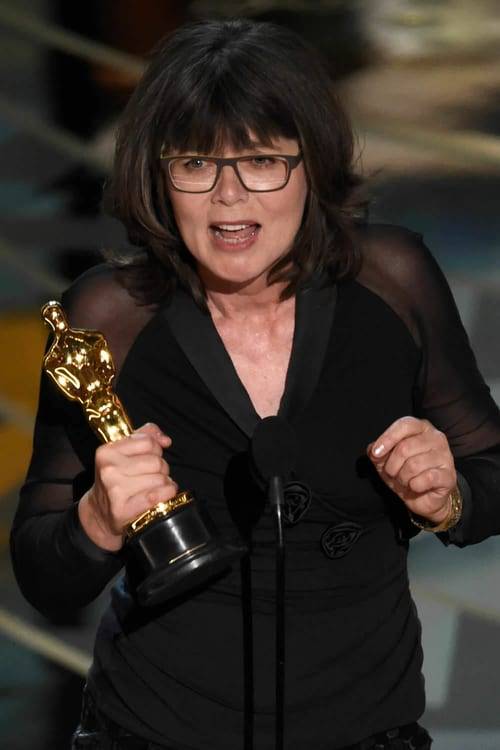