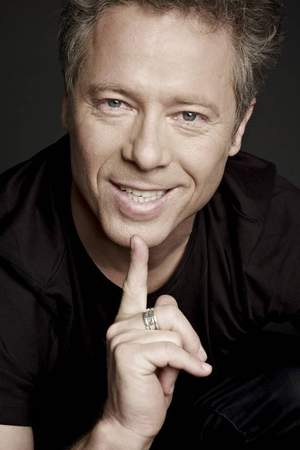 There are 16 movies of Marek Probosz.

His first feature film was Smolensk (2016, as Przyjaciel ojca Niny). He was 57 when he starred in this movie. Since 2016, he has appeared in 16 feature films. The last one is Once Upon a Time in November (2017). In this movie, we watched him in the Doktor character .

The Death of Captain Pilecki (2006) As Rotmistrz Witold Pilecki, he was 47 years old

Monk He was 43 years old 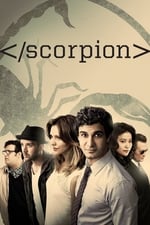 Scorpion He was 55 years old

He graduated from National Film School In Łódź

When is Probosz's next birthday?

Other facts about Marek Probosz

Marek Probosz Is A Member Of 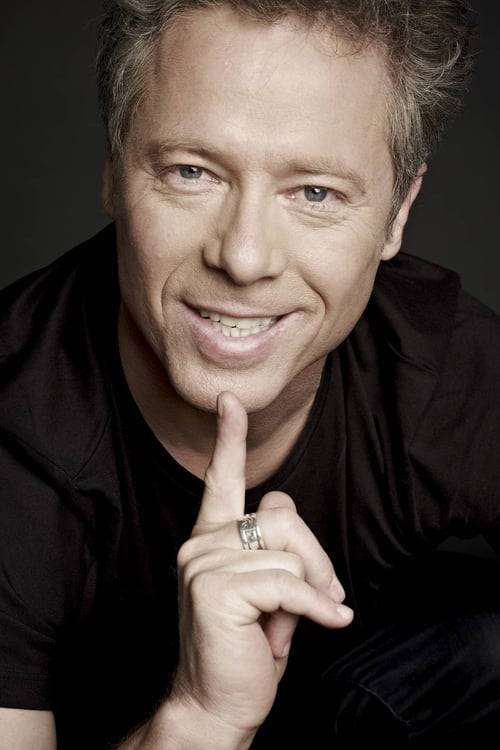