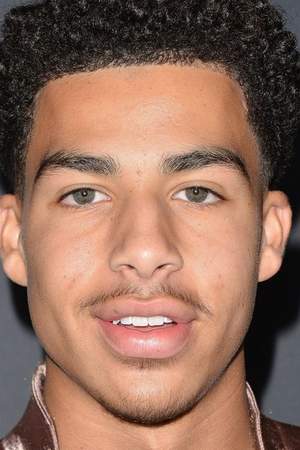 Marcus Scribner is an American actor. He is best known for starring as Andre Johnson Jr. on the ABC sitcom Black-ish and voicing the character Bow in the critically acclaimed Netflix animated series She-Ra and the Princesses of Power.
Read full biography

There are 5 movies of Marcus Scribner.

His first feature film was The Good Dinosaur (2015, as Buck (voice)). He was 15 when he starred in this movie. Since 2015, he has appeared in 5 feature films. The last one is Confessional (2019). In this movie, we watched him in the Garrett character .

Castle He was 9 years old 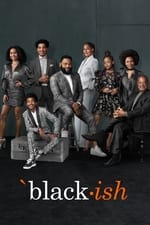 black-ish He was 14 years old 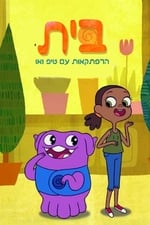 Home: Adventures with Tip & Oh He was 16 years old 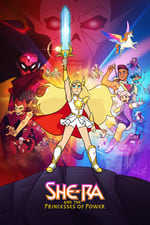 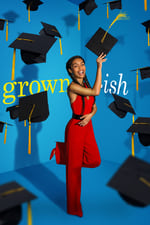 grown-ish He was 17 years old

When is Scribner's next birthday?

Other facts about Marcus Scribner

Marcus Scribner Is A Member Of 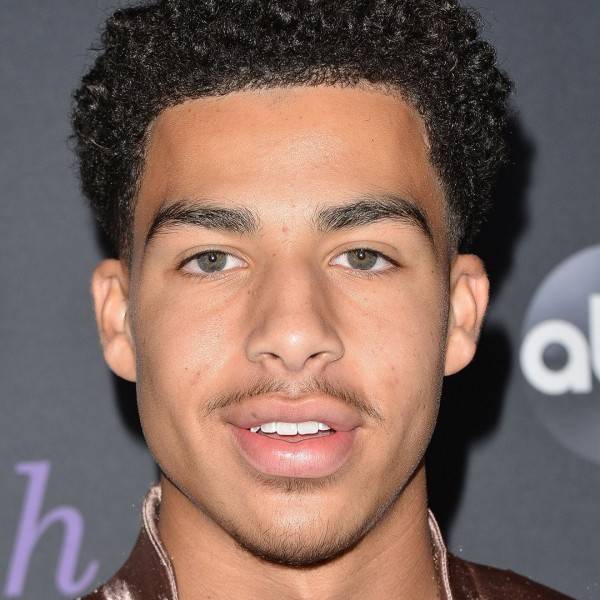