There are 104 albums of Malcolm Arnold.

His first album Arnold: 4 Scottish Dances & Symphony No. 3 (Transferred from the Original Everest Records Master Tapes) released 63 years ago, he was 37 years old when this album released. There were 7 songs in this album. 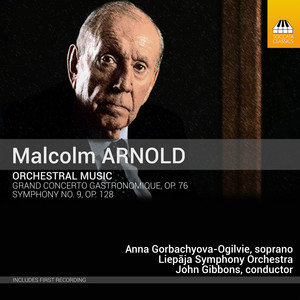 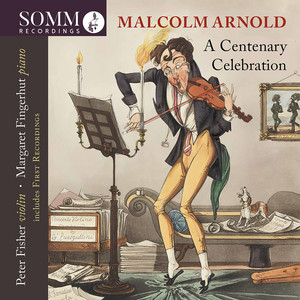 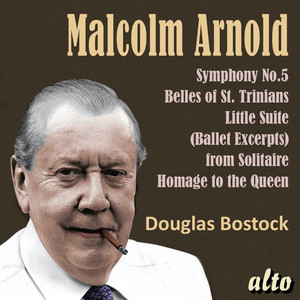 Malcolm Arnold: Symphony No. 5 and Other Orchestral Works - Bostock 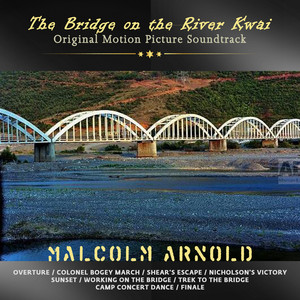 The Bridge on the River Kwai (Original Motion Picture Soundtrack)

There are 51 movies of Malcolm Arnold.

Deep Purple: Concerto for Group and Orchestra (1970) As Himself - Conductor, he was 48 years old

The Bridge on the River Kwai (1957) As Original Music Composer, he was 36 years old 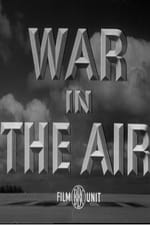 War in the Air He was 33 years old

Awarded Commander of the Order of the British Empire , nominated Academy Award for Best Score, Adaptation or Treatment ,

He graduated from Royal College Of Music

Other facts about Malcolm Arnold

Malcolm Arnold Is A Member Of 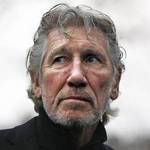