Magic Johnson is a 62 years old American professional basketball player from Lansing, Michigan. He was born on August 14, 1959 in Lansing, Michigan as Earvin Johnson Jr.. His nickname is Johnson Earvin Jr.. 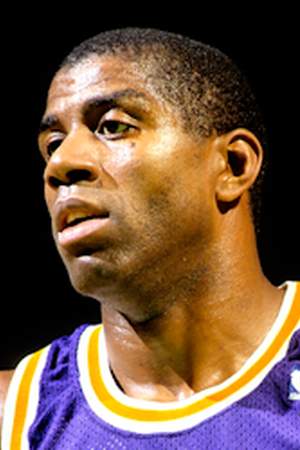 Earvin Magic Johnson Jr. is a retired American professional basketball player who played point guard for the Los Angeles Lakers of the National Basketball Association for 13 seasons. After winning championships in high school and college Johnson was selected first overall in the 1979 NBA Draft by the Lakers. He won a championship and an NBA Finals Most Valuable Player Award in his rookie season and won four more championships with the Lakers during the 1980s.
Read full biography

He has one child, EJ (30, Reality Star) . When his first child, EJ Johnson, was born, Magic Johnson was 32 years old.

He has a net worth of 600 million dollars.

There are 19 movies of Magic Johnson.

Malcolm in the Middle He was 40 years old 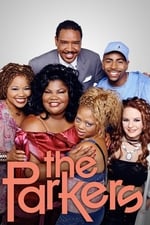 The Parkers He was 40 years old

Late Night with Conan O'Brien He was 34 years old

He graduated from Everett High School and Michigan State University

How tall is Magic Johnson?

He is living in Lansing.

Other facts about Magic Johnson

Magic Johnson Is A Member Of 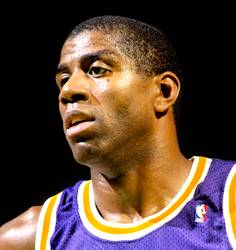