Mackenzie Lintz is a 26 years old American actor from California. She was born on November 22, 1996 in California. 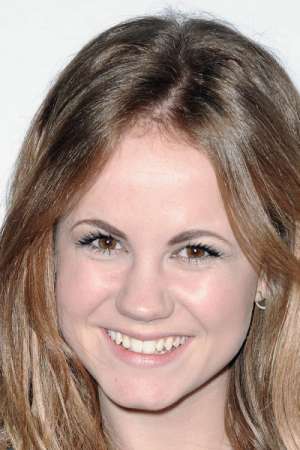 Mackenzie Lintz is a film and television actress based in the United States. She comes from a family of actors as her mother Kelly Lintz is an actress along with her two younger brothers Matthew and Macsen and her sister Madison.
Read full biography

Her mother is Kelly Lintz and her father is Marc Lintz. Her mother is Actor When Mackenzie born she was 26 years old. 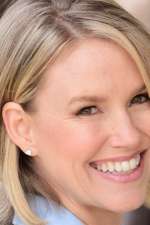 There are 2 movies of Mackenzie Lintz.

Her first feature film was The Hunger Games (2012, as Tribute Girl District 8). She was 15 when she starred in this movie. Since 2012, she has appeared in 2 feature films. The last one is Love, Simon (2018). In this movie, she played the character Taylor . 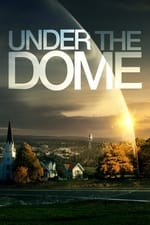 Under the Dome She was 16 years old

She graduated from Auburn University

When is Lintz's next birthday?

Other facts about Mackenzie Lintz 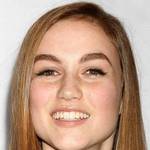 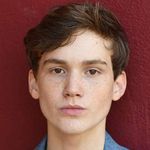 Mackenzie Lintz Is A Member Of 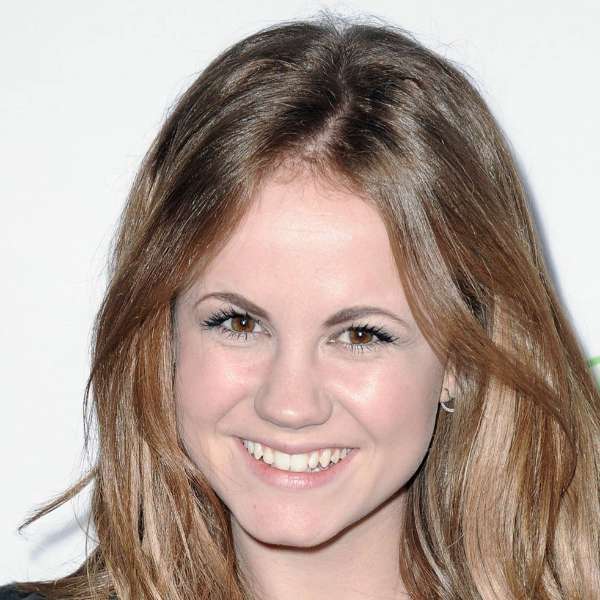