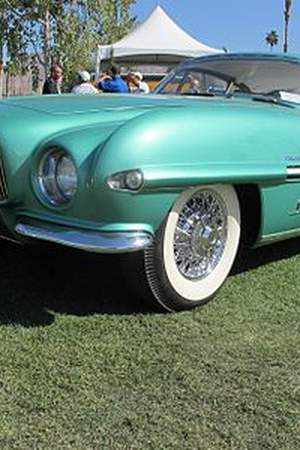 Luigi Gigi Segre was an Italian automotive designer and engineer leading the Carrozzeria Ghia from 1953 when Mario Boano left until his death in 1963 from complications during surgery. Segre was widely known for styling the Karmann-Ghia and he also consulted on the styling of the Renault Dauphine.
Read full biography

Other facts about Luigi Segre

Luigi Segre Is A Member Of 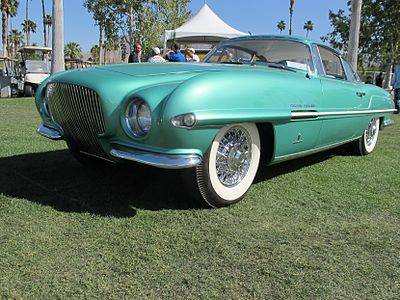