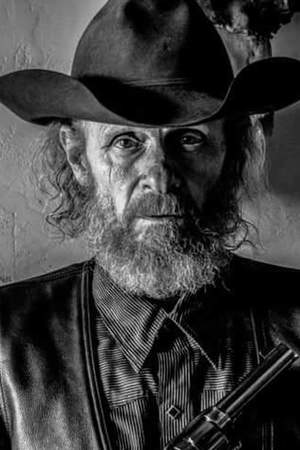 The slightly ragged and roughshod character actor Luce Rains specialized in playing unpolished redneck individuals, including many a lawman, sheriff, and cowboy. Rains debuted with a bit part the 1978 disco picture Thank God It's Friday; subsequent credits include such outings as Wyatt Earp, Vampires, and Dreamland. Rains made a particularly strong impact as Marshal Weathers in James Mangold's 2007 remake of the classic Western 3:10 to Yuma.
Read full biography

There are 33 movies of Luce Rains.

His first feature film was Brothers (2009, as The Nose). Since 2009, he has appeared in 33 feature films. The last one is Hellbent. In this movie, we watched him in the Grizzly Bo character .

Escape from Terror: The Teresa Stamper Story (1995) As Charlie,

Other facts about Luce Rains

Luce Rains Is A Member Of 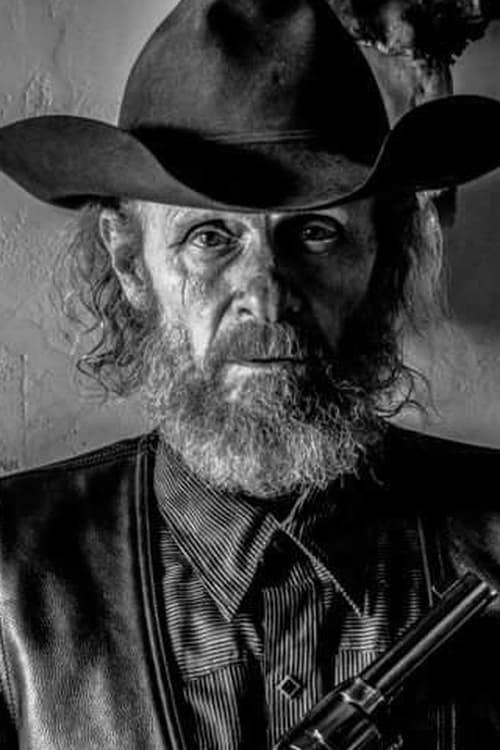