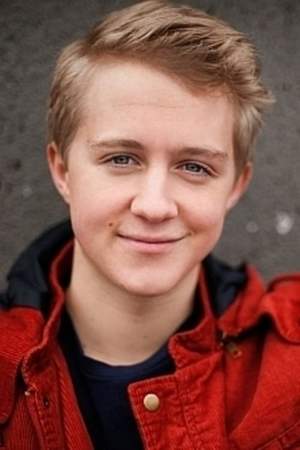 There are 4 movies of Louis Corbett.

His first feature film was Charlotte's Web (2006, as Avery). He was 11 when he starred in this movie. Since 2006, he has appeared in 4 feature films. The last one is The King (2007). In this movie, we watched him in the Young Graham Kennedy character . 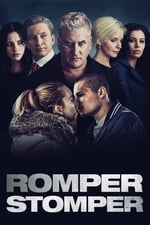 Romper Stomper He was 22 years old

When is Corbett's next birthday?

Other facts about Louis Corbett

Louis Corbett Is A Member Of 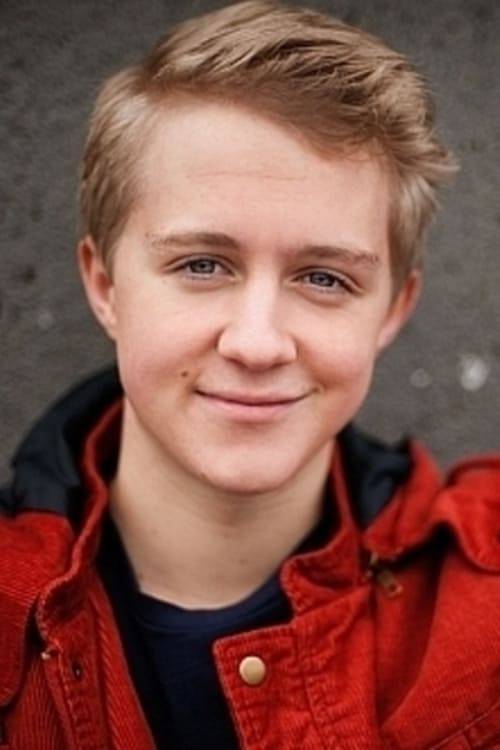