Lothar Mendes was a German screenwriter and film director. His best-known work was the film Jew Süss.
Read full biography

There are 21 movies of Lothar Mendes.

Other facts about Lothar Mendes 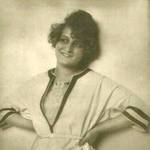 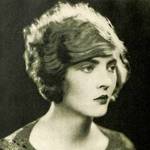 Lothar Mendes Is A Member Of