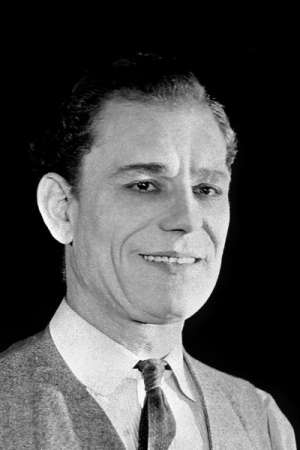 Lon Chaney born Leonidas Frank Chaney was an American actor during the age of silent films. He is regarded as one of the most versatile and powerful actors of early cinema renowned for his characterizations of tortured often grotesque and afflicted characters and his groundbreaking artistry with makeup. Chaney is known for his starring roles in such silent horror films as The Hunchback of Notre Dame and The Phantom of the Opera.
Read full biography

The Ed Sullivan Show He was 65 years old

Rawhide He was 75 years old

Climax! He was 71 years old 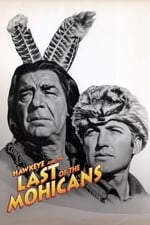 Other facts about Lon Chaney 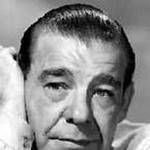 Lon Chaney Is A Member Of 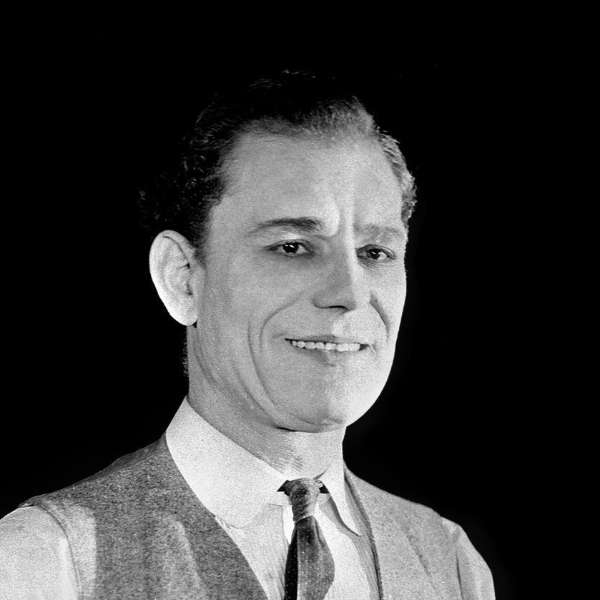