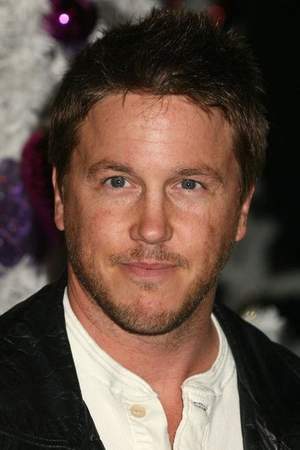 Richard Laughlain Lochlyn Munro is a Canadian actor. He is mostly recognized for his roles in various different films notably A Night at the Roxbury and Scary Movie.
Read full biography

He has a net worth of 800 thousand dollars.

There are 116 movies of Lochlyn Munro.

Charmed He was 32 years old 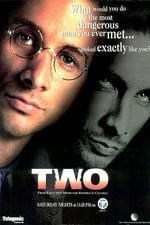 Northwood He was 25 years old

When is Munro's next birthday?

Other facts about Lochlyn Munro

Lochlyn Munro Is A Member Of 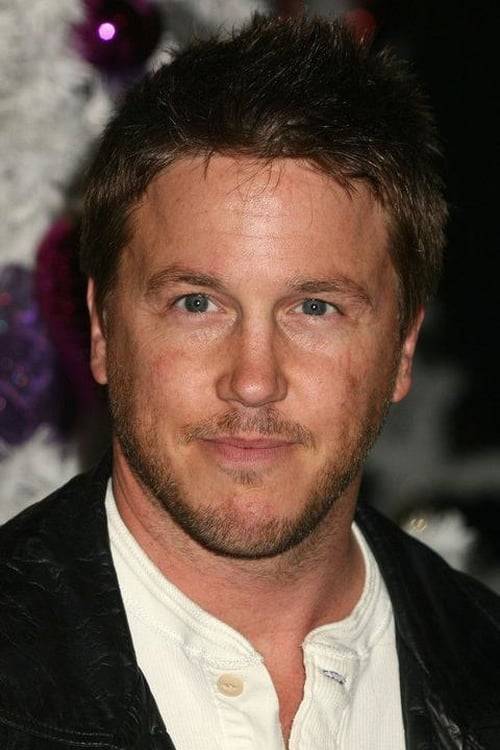