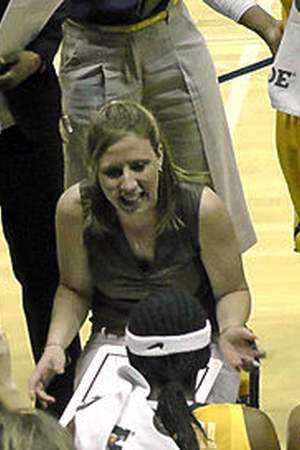 Lindsay Gottlieb became the ninth University of California women's basketball coach on April 25 2011. In just her second season in Berkeley Gottlieb led the 2012–13 Golden Bears to the first Final Four in school history their first Pac-12 Conference championship and the most wins ever by a Cal women's basketball team. Gottlieb was named Pac-12 Coach of the Year by the media and was one of the four finalists for the Naismith National Coach of the Year.
Read full biography

She graduated from Scarsdale High School

When is Gottlieb's next birthday?

Other facts about Lindsay Gottlieb

Lindsay Gottlieb Is A Member Of 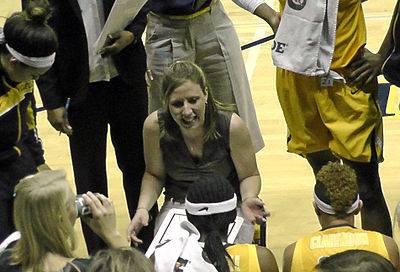