Lila Kedrova was a Russian-born French actress. Birth name: Yelizaveta Nikolayevna Kedrova. Her parents were famous Russian opera singers: Father: Nikolay Kedrov, Sr. ; a singer and composer, a creator of the first Russian male quartet with the performance of liturgical chants; in Paris he once again recreated the quartet Mother: a singer of Mariinsky Theatre Sofia Gladkaya ; fleeing into exile, taught at the Conservatoire de Paris. Brother: Nikolay Kedrov, Jr. Some time after the October Revolution, in 1922 the family emigrated from Russia an...
Read full biography

There are 30 movies of Lila Kedrova.

Her first feature film was Zorba the Greek (1964, as Madame Hortense). She was 46 when she starred in this movie. Since 1964, she has appeared in 30 feature films. The last one is The Sewers of Paradise (1979). In this movie, she played the character Charlotte .

To My Dear Mother on Her Birthday (1974) As Contessa Mafalda, she was 55 years old

The Oscars She was 34 years old

Other facts about Lila Kedrova

Lila Kedrova Is A Member Of 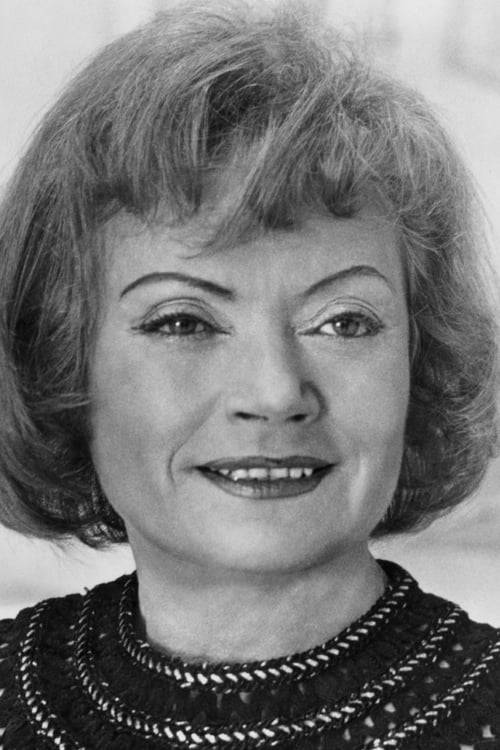