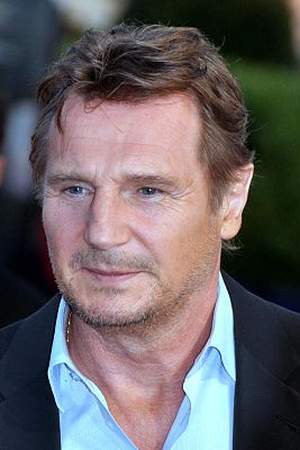 Liam John Neeson OBE is an Irish actor who rose to prominence with his acclaimed starring role in Steven Spielberg's 1993 Oscar winner Schindler's List. He has since starred in a number of other successful films including Star Wars Episode I: The Phantom Menace Taken Michael Collins Les Misérables Batman Begins Kinsey Clash of the Titans and The Chronicles of Narnia series.
Read full biography

He has two children, Micheál (27) and Daniel (26) . When his first child, Micheál Richard Antonio Neeson, was born, Liam Neeson was 42 years old.

He has a net worth of 145 million dollars.

There are 131 movies of Liam Neeson.

Miami Vice He was 32 years old

The View He was 45 years old 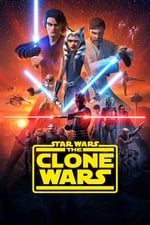 Star Wars: The Clone Wars He was 56 years old

Late Night with Conan O'Brien He was 41 years old 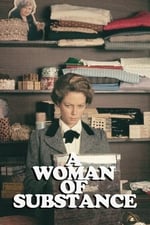 A Woman of Substance He was 32 years old

He graduated from Queen's University Belfast

How tall is Liam Neeson?

When is Neeson's next birthday?

Other facts about Liam Neeson

Liam Neeson Is A Member Of 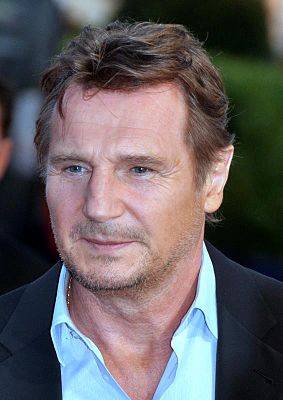