Liam Kyle Sullivan is a 49 years old comedian from United States of America from Norfolk. He was born on July 17, 1973 in Norfolk. 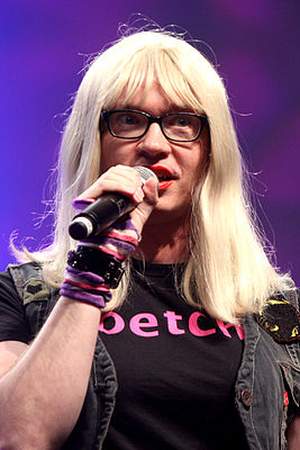 Liam Kyle Sullivan is an American comedian actor and director. Sullivan has made several guest appearances on television programs—including Gilmore Girls 8 Simple Rules and Alias—but is best known for his internet videos. He won a 2008 People's Choice Award in the user generated video category for Shoes. He starred in the VH1 series I Hate My 30's. More recently Sullivan appeared as Kelly in the FCKH8 anti-gay bullying campaign videos.
Read full biography

There are 4 movies of Liam Kyle Sullivan.

Alias He was 28 years old

8 Simple Rules... for Dating My Teenage Daughter He was 29 years old

Other facts about Liam Kyle Sullivan

Liam Kyle Sullivan Is A Member Of 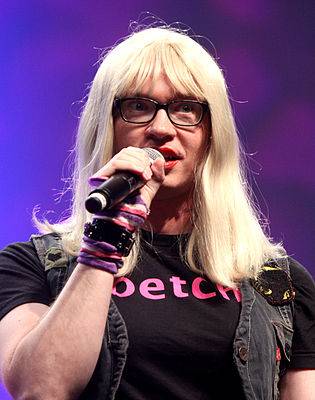