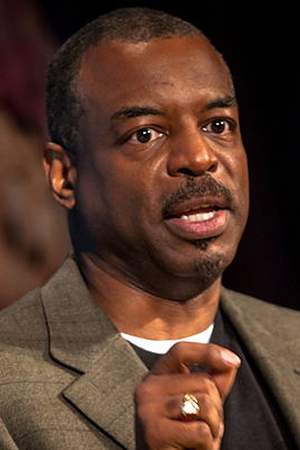 There are 44 movies of LeVar Burton.

His first TV Show was The Captain and Tennille (1976). 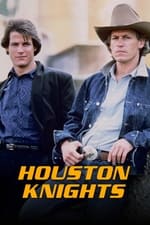 Houston Knights He was 30 years old

Gargoyles He was 37 years old 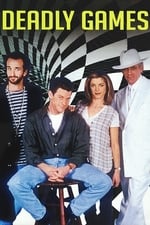 Deadly Games He was 38 years old 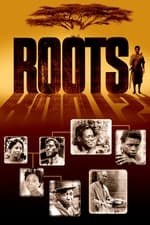 Roots He was 19 years old

When is Burton's next birthday?

Other facts about LeVar Burton

LeVar Burton Is A Member Of 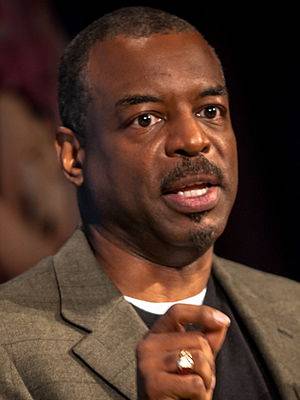