Leslie Phillips is a 98 years old English actor from Tottenham. He was born on April 20, 1924 in Tottenham as Leslie Samuel Phillips. 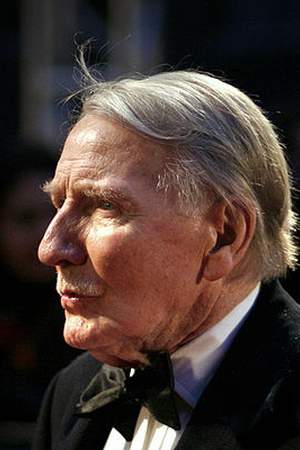 Leslie Samuel Phillips CBE is an English actor with a highly recognisable upper class accent. Originally known for his work as a comedy actor Phillips subsequently made the transition to character roles.
Read full biography

There are 90 movies of Leslie Phillips.

His first feature film was Harry Potter and the Philosopher's Stone (2001, as The Sorting Hat). He was 77 when he starred in this movie. Since 2001, he has appeared in 90 feature films. The last one is Britain's Ugliest Models (2009). In this movie, we watched him in the Himself (Narrator) character .

His first TV Show was The Adventures of Robin Hood (1955).

The One Show He was 82 years old

The Bill He was 60 years old

Heartbeat He was 67 years old 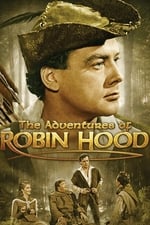 The Adventures of Robin Hood He was 31 years old

Summer's Lease He was 65 years old

When is Phillips's next birthday?

Other facts about Leslie Phillips

Leslie Phillips Is A Member Of 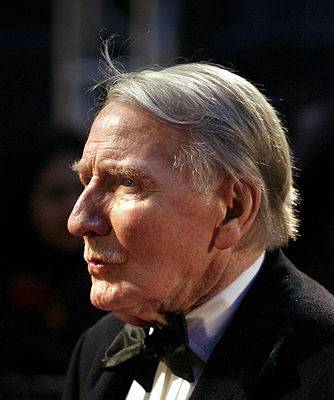