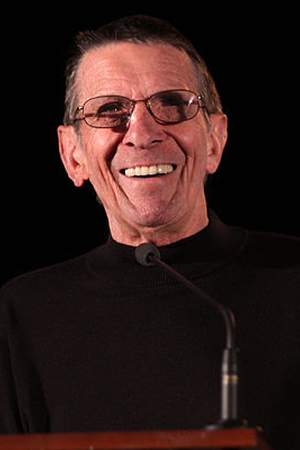 Leonard Simon Nimoy is an American actor film director poet singer and photographer. Nimoy is best known for his role of Spock in the original Star Trek series and in multiple film television and video game sequels. Nimoy began his career in his early twenties teaching acting classes in Hollywood and making minor film and television appearances through the 1950s as well as playing the title role in Kid Monk Baroni.
Read full biography

No, he died on 02/27/2015, 7 years ago. He was 83 years old when he died. Cause of death: chronic obstructive pulmonary disease. He died in Bel Air and buried in Hillside Memorial Park Cemetery .

He had one child, Adam (66, Television director) . When his first child, Adam Nimoy, was born, Leonard Nimoy was 25 years old.

He had a net worth of 45 million dollars.

There are 70 movies of Leonard Nimoy.

His first feature film was Star Trek (2009, as Spock Prime). He was 78 when he starred in this movie. Since 2009, he has appeared in 70 feature films. The last one is The Prime Ministers: The Pioneers (2013). In this movie, we watched him in the Levi Eshkol (voice) character .

Mind Meld: Secrets Behind the Voyage of a Lifetime (2001) As Himself, he was 70 years old

Star Trek: The Next Generation He was 56 years old

The Simpsons He was 58 years old

The Big Bang Theory He was 76 years old

The Daily Show with Trevor Noah He was 65 years old

Other facts about Leonard Nimoy 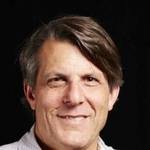 Leonard Nimoy Is A Member Of 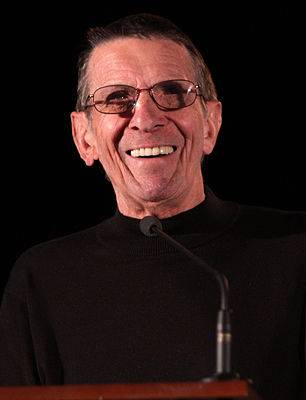