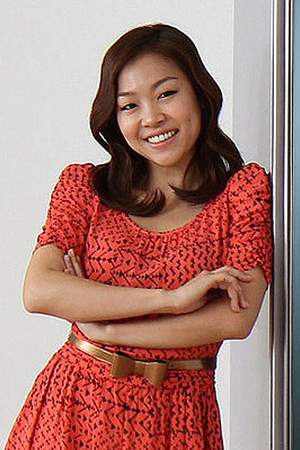 There are 49 albums of Lena Park.

Her last album 살며시 released 2 years 10 months ago. When 살며시 released, she was 43 years old.

Her first album Piece released 24 years ago, she was 21 years old when this album released. There were 12 songs in this album. 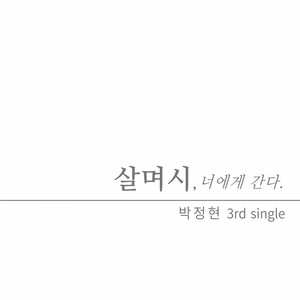 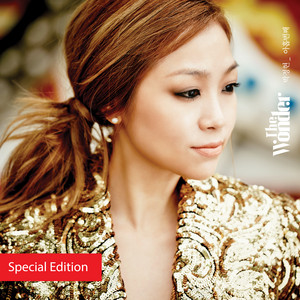 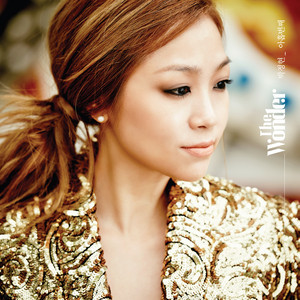 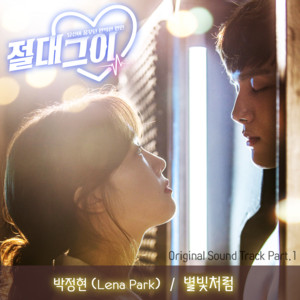 When is Park's next birthday?

Other facts about Lena Park

Lena Park Is A Member Of 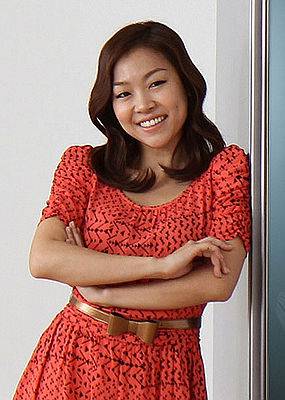