Lena Headey is a 48 years old actress from United Kingdom from Hamilton. She was born on October 03, 1973 in Hamilton. 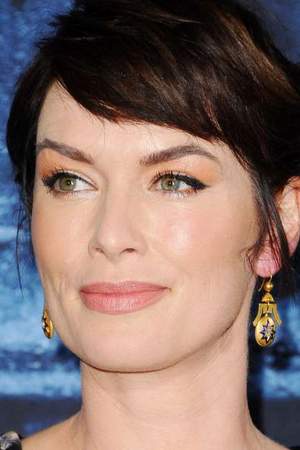 Lena Headey is an English actress. When she was 17 her performance in a one-off show caught the attention of a casting agent who took a photo and asked her to audition.
Read full biography

She has two children, Wylie (12) and Teddy (7) . When her first child, Wylie Elliot Loughran, was born, Lena Headey was 36 years old.

There are 61 movies of Lena Headey.

Her first feature film was Gunpowder Milkshake (1969, as Scarlet). Since 1969, she has appeared in 61 feature films. The last one is Grimm Fairy Tales Animated (2012). In this movie, she played the character Voice . 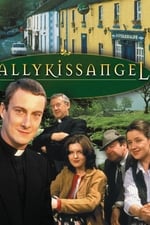 Ballykissangel She was 22 years old 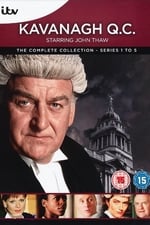 Kavanagh Q.C. She was 21 years old 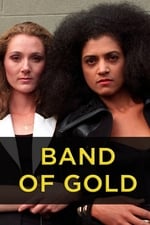 Band of Gold She was 21 years old 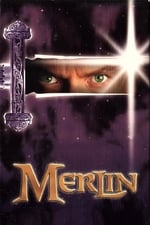 Merlin She was 24 years old

She graduated from Shelley College

How tall is Lena Headey?

When is Headey's next birthday?

Other facts about Lena Headey 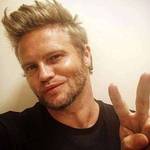 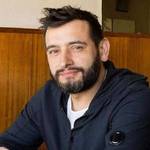 Lena Headey Is A Member Of 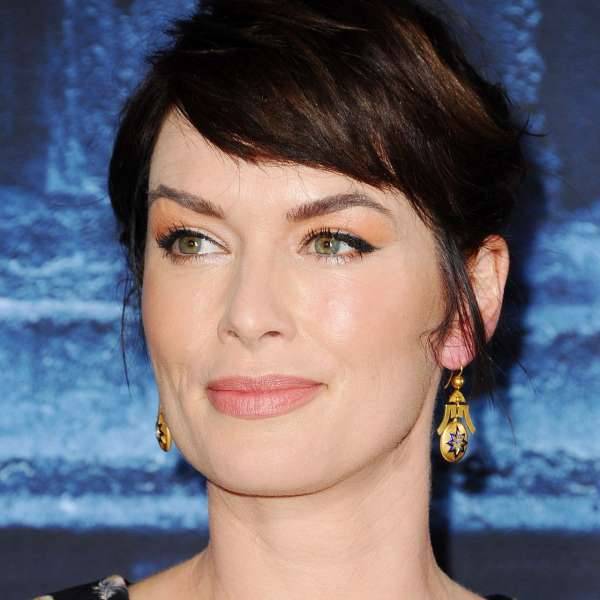