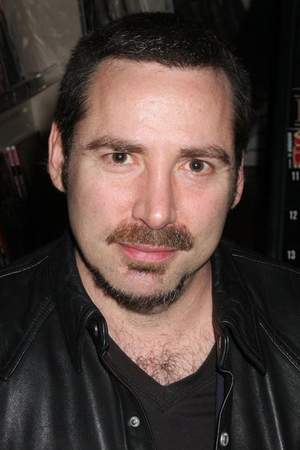 Lawrence Monoson is an American film and television actor. His first film was the 1982 comedy The Last American Virgin in which he starred as Gary. His other well-known film roles are in the 1984 horror movie Friday the 13th: The Final Chapter as Ted and the 1985 hit drama movie Mask as Ben. His most recent film is 2009's His Name Was Jason: 30 Years of Friday the 13th.
Read full biography

There are 12 movies of Lawrence Monoson.

His first feature film was Friday the 13th: The Final Chapter (1984, as Ted). He was 19 when he starred in this movie. Since 1984, he has appeared in 12 feature films. The last one is Final Judgement (1992). In this movie, we watched him in the Doorman at Art Gallery (uncredited) character .

Touched by an Angel He was 30 years old 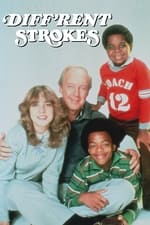 Diff'rent Strokes He was 14 years old

The Practice He was 32 years old

When is Monoson's next birthday?

Other facts about Lawrence Monoson

Lawrence Monoson Is A Member Of 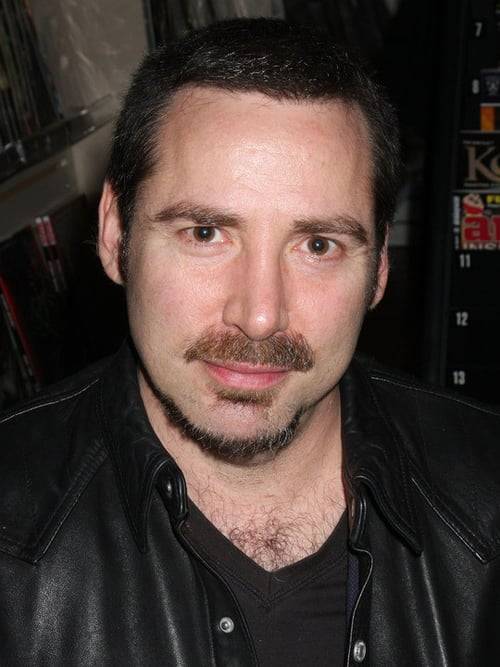