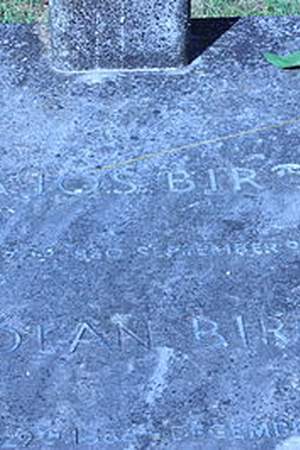 Lajos Bíró was a Hungarian novelist playwright and screenwriter who wrote many films from the early 1920s through the late 1940s. He was born in Nagyvárad Austria-Hungary and eventually moved to the United Kingdom where he worked as a scenario chief for London Film Productions run by Alexander Korda. He died in London on 9 September 1948 of a heart attack.
Read full biography

There are 38 movies of Lajos Bíró.

Other facts about Lajos Bíró

Lajos Bíró Is A Member Of 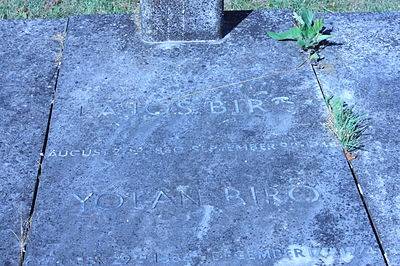