Kurt Schröder was a German composer. Schröder composed a number of film scores. During the 1930s he worked in Britain for Alexander Korda's London Film Productions, and scored the company's breakthrough hit The Private Life of Henry VIII in 1933.
Read full biography

There are 24 albums of Kurt Schröder.

His first album Giacomo Puccini : Tosca (Frankfurt 1950) released 19 years ago, he was 115 years old when this album released. There were 33 songs in this album. 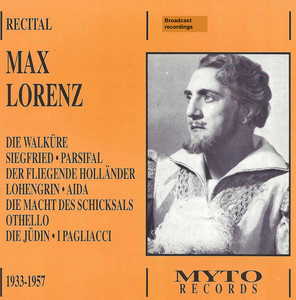 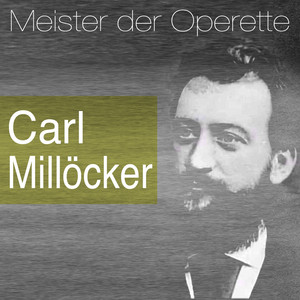 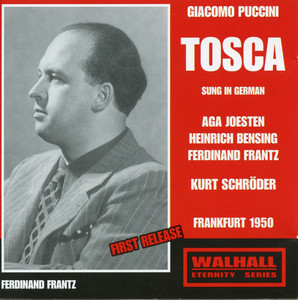 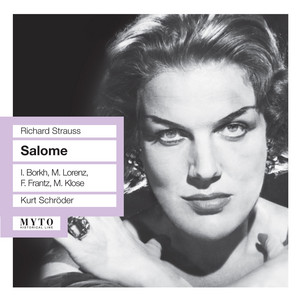 There are 12 movies of Kurt Schröder.

The Private Life of Henry VIII (1933) As Original Music Composer, he was 44 years old

Fanny Elssler (1937) As Original Music Composer, he was 49 years old

Other facts about Kurt Schröder

Kurt Schröder Is A Member Of