Kuno Becker is a 44 years old Mexican actor from Mexico City. He was born on January 14, 1978 in Mexico City as Eduardo Kuno Becker Paz. 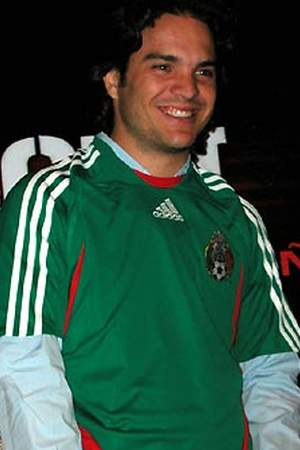 Eduardo Kuno Becker Paz is a Mexican actor who has worked in telenovelas Mexican cinema and U. S. cinema but is best known for his portrayal of Ruben Berrizabal in Soñadoras and Santiago Muñez in the football movie Goal! and following sequels. He is currently starring as Drew Ramos on the American drama series Dallas.
Read full biography

There are 25 movies of Kuno Becker. 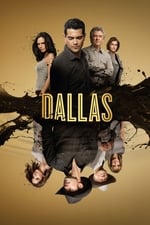 Dallas He was 34 years old 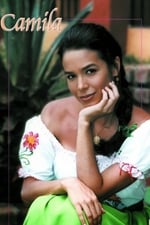 Camila He was 20 years old

House He was 26 years old

When is Becker's next birthday?

Other facts about Kuno Becker

Kuno Becker Is A Member Of 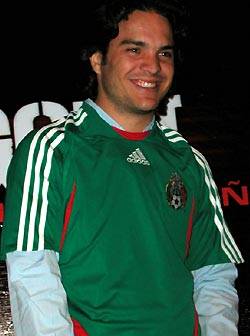