Kris Aquino is a 51 years old Filipino actor from Philippines. She was born on February 14, 1971 in Philippines as Kristina Bernadette Cojuangco Aquino. Her nickname is Krissy. 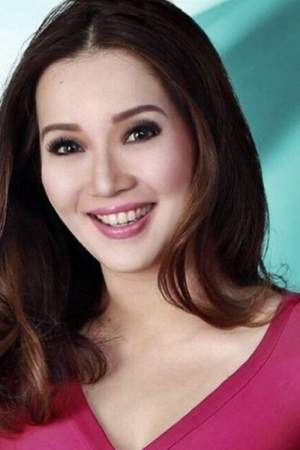 Kristina Bernadette Cojuangco Aquino commonly known as Kris Aquino is a Filipina television personality and actress who gained prominence from her talk shows game shows and numerous endorsements. She is the youngest daughter of former Philippine senator Benigno S. Aquino Jr. and Corazon Cojuangco-Aquino who served as the 11th President of the Philippines and sister of Benigno S.
Read full biography 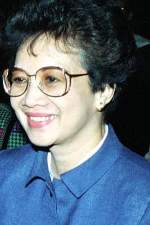 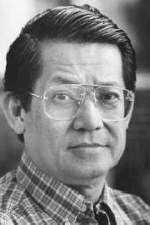 She has one child, James (15, Filipino child actor) . When her first child, James Bimby Aquino-Yap, was born, Kris Aquino was 36 years old.

There are 36 movies of Kris Aquino.

Her first feature film was Crazy Rich Asians (2018, as Princess Itan). She was 47 when she starred in this movie. Since 2018, she has appeared in 36 feature films. The last one is My Little Bossings (2013). In this movie, she played the character Baba .

Eat Bulaga! She was 8 years old

The Buzz She was 28 years old

Hiram She was 33 years old

She is living in Boston.

When is Aquino's next birthday?

Other facts about Kris Aquino 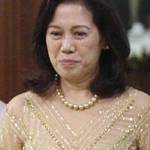 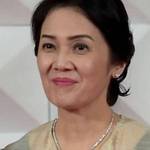 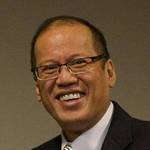 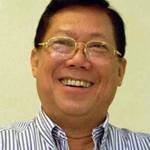 Kris Aquino Is A Member Of 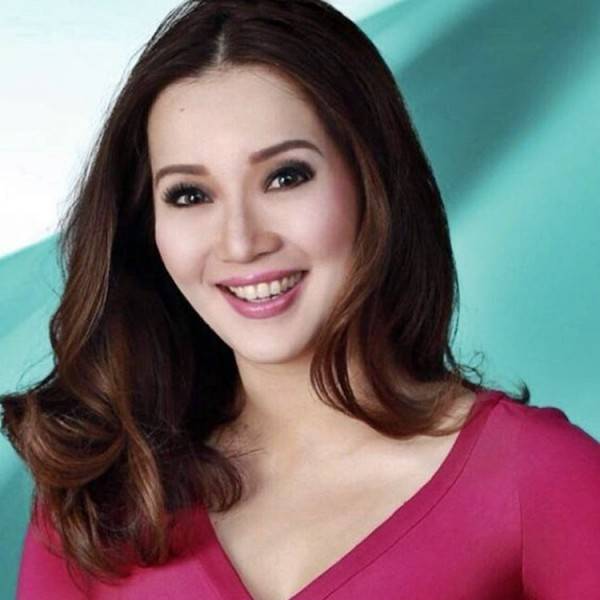