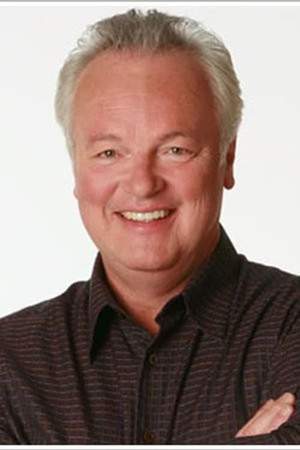 McNulty was born in Penticton, British Columbia, Canada. He has acted on three aviation movies: Falling from the Sky: Flight 174 with William Devane,Final Descent with Robert Urich and Snakes on a Plane with Samuel L. Jackson. He had a supporting role to Roger Moore and Nancy Allen in Bill Condon'sThe Man Who Wouldn't Die . McNulty also appeared in the 2009 remake of The Uninvited where he worked alongside A Series of Unfortunate Events' Emily Browning. He also played The Reverend Roy Le Grange in the "Supernatural" TV episode "Faith"
Read full biography

There are 68 movies of Kevin McNulty.

His first feature film was Watchmen (2009, as News Anchor). He was 53 when he starred in this movie. Since 2009, he has appeared in 68 feature films. The last one is Saving Milly (2005). In this movie, we watched him in the Sheldon Adler character .

Robson Arms He was 49 years old

The X-Files He was 37 years old

Supernatural He was 49 years old

When is McNulty's next birthday?

Other facts about Kevin McNulty

Kevin McNulty Is A Member Of 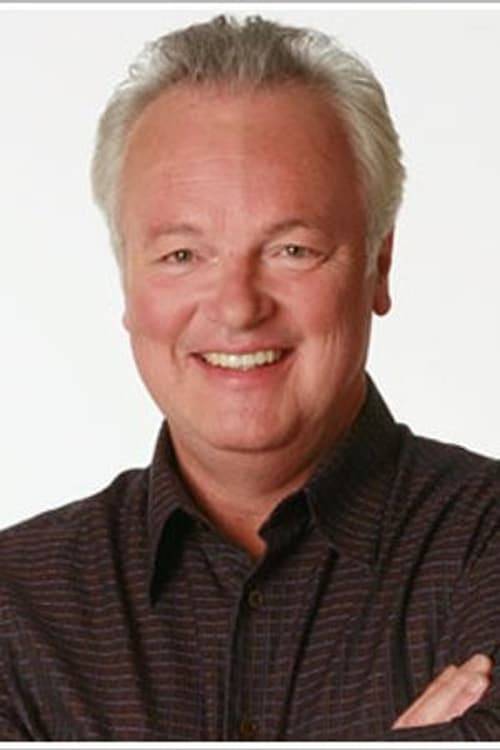