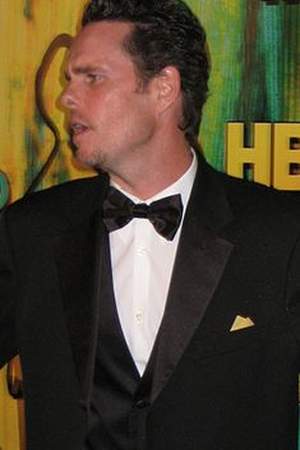 Kevin Brady Dillon is an American actor best known as Drama on the HBO dramedy Entourage and as Bunny in the Academy Award winning war film Platoon. He has been nominated for three Primetime Emmy Awards and a Golden Globe Award for his performance on Entourage.
Read full biography

There are 32 movies of Kevin Dillon.

The Pathfinder (1996) As Pathfinder/Hawkeye, he was 30 years old

LIVE with Kelly and Ryan He was 17 years old

Entourage He was 38 years old

Late Night with Conan O'Brien He was 28 years old

The Tony Danza Show He was 39 years old

The Simpsons He was 24 years old

When is Dillon's next birthday?

Other facts about Kevin Dillon

Kevin Dillon Is A Member Of 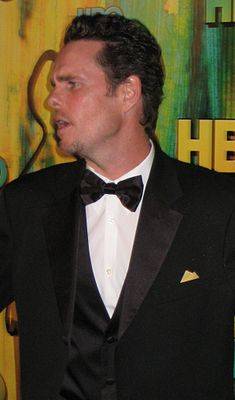