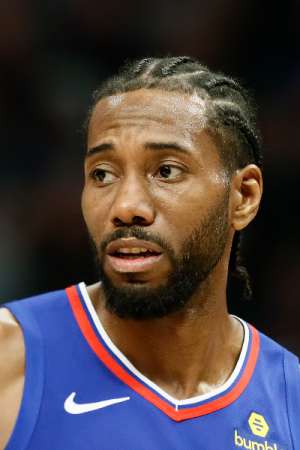 Kawhi Leonard is an American professional basketball player, born June 29, 1991 in Los Angeles. He is 2. 01m tall and plays at the wing post. He currently plays for the Los Angeles Clippers in the NBA. With the San Antonio Spurs, he won the NBA title and was voted best player in the Finals in 2014 against the Miami Heat. The third-youngest player to be named Finals MVP 2-time NBA Defensive Player of the Year Named Finals MVP and NBA Defensive Player of the Year
Read full biography 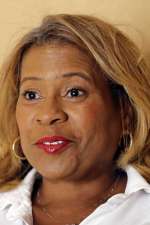 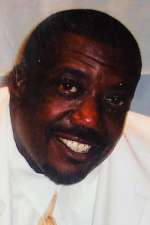 There are 2 movies of Kawhi Leonard.

How tall is Kawhi Leonard?

He is living in Riverside.

When is Leonard's next birthday?

Other facts about Kawhi Leonard 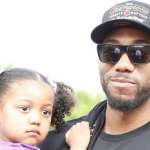 Kawhi Leonard Is A Member Of 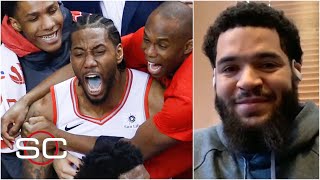 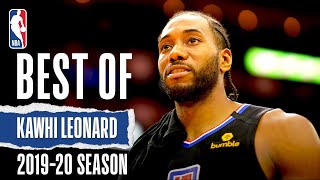 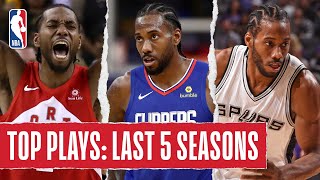 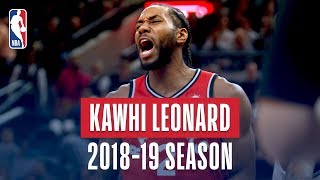 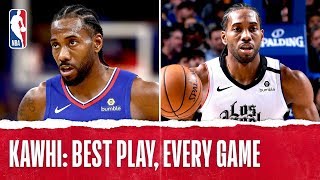 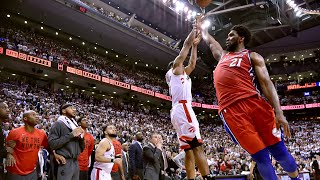 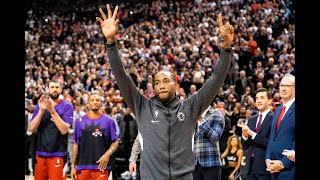 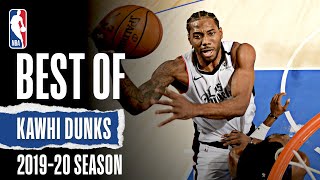 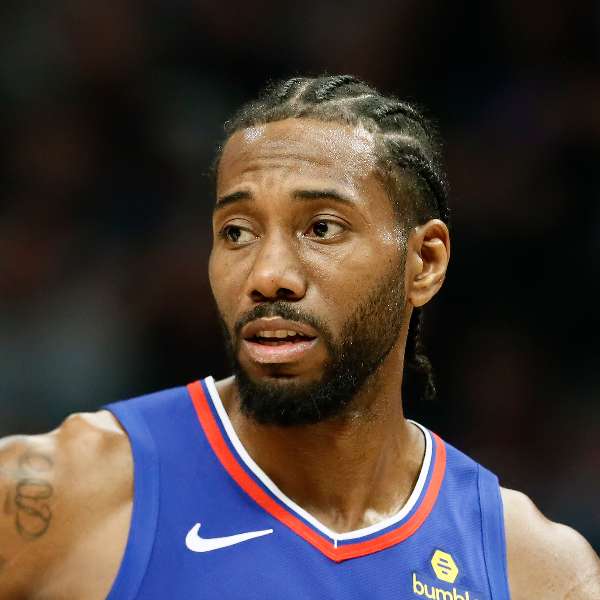