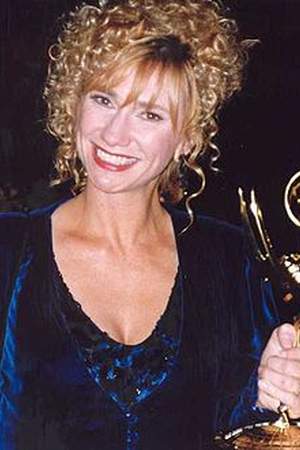 There are 66 movies of Kathy Baker. 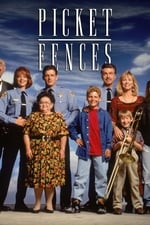 Picket Fences She was 42 years old

Grey's Anatomy She was 54 years old

Ally McBeal She was 47 years old

The Practice She was 46 years old

She graduated from University Of California, Berkeley

She is living in Southern California.

When is Baker's next birthday?

Other facts about Kathy Baker

Kathy Baker Is A Member Of 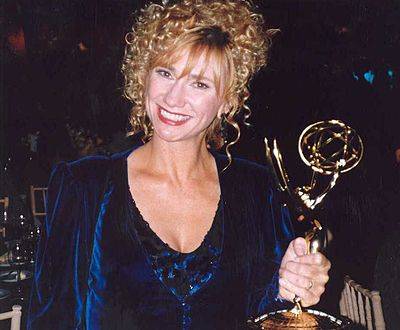