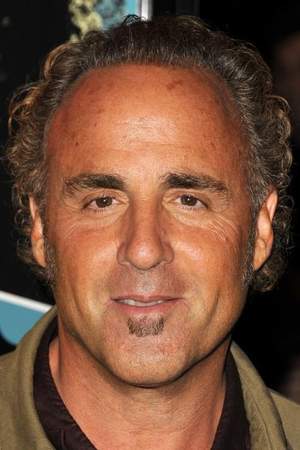 Kario Salem, is an American television, film, and stage actor and screenwriter. In 1997, Salem earned an Emmy Award as a writer for the television special Don King: Only in America, which also earned him a PEN nomination.
Read full biography

There are 8 movies of Kario Salem.

Heart of the City He was 31 years old

He graduated from Juilliard School and Agoura High School

When is Salem's next birthday?

Other facts about Kario Salem

Kario Salem Is A Member Of 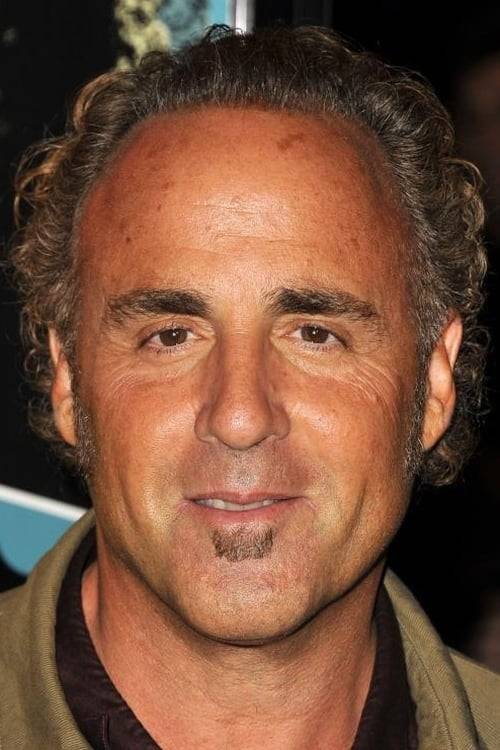